Ill. course looks at 'domain of masculinity and whiteness' in video games 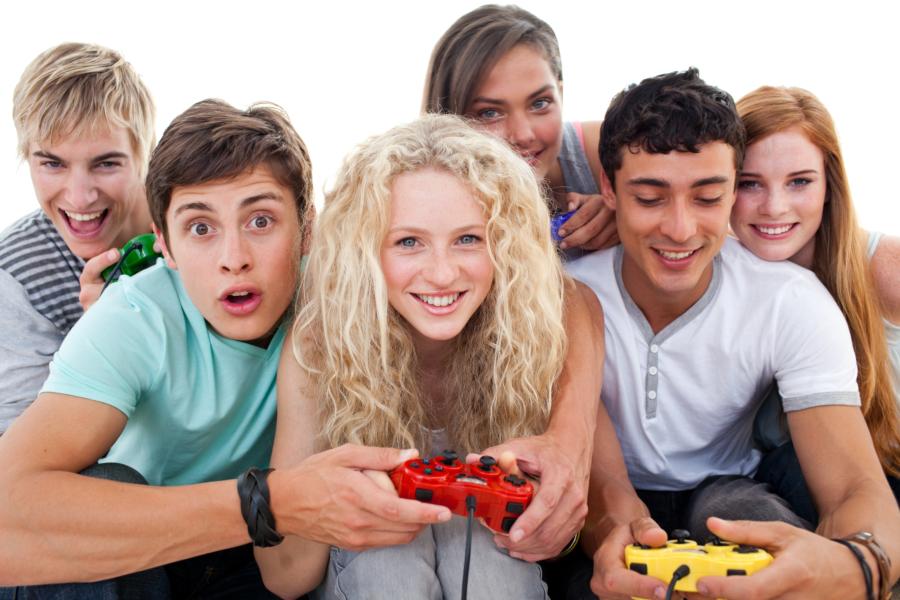 The University of Illinois at Urbana-Champaign will offer a course in the spring, titled, "Gender in Gaming."

According to the University's website, the course "examines the history of gender in video games, focusing on how movements like #GamerGate, #RaceFail09, internet bullying, doxxing and trolling emerged as the coordinated effort to consolidate and maintain video games and geek culture as the domain of masculinity and whiteness."

“It’s disappointing that UIUC chooses to offer such an unacademic class."

The class will also look at how games "promote and resist representation" and minorities' contributions to gaming "by looking at how games designed by women and people of color are transforming how and why we play games."

“It’s disappointing that UIUC chooses to offer such an unacademic class,” Ben Franklin, a senior in computer science and a member of Turning Point USA, told Campus Reform. “GamerGate existed primarily as an ethics movement to counteract the influence of social justice on gaming journalism. The assumption that it is sexist and/or bigoted in any way is an unfair classification, and really goes to show the lecturer’s own personal biases on the subject."

[RELATED: Profs use video games to teach about 'white privilege']

The class will be taught by Jodi Byrd, an associate professor of English and Gender and Women's Studies. Byrd is also a faculty affiliate at the National Center for Supercomputing Applications and her research interests include “video game studies” and “queer indigenous studies,” according to her faculty profile.

Campus Reform reached out to Byrd as well as UIUC but did not receive a response in time for publication.