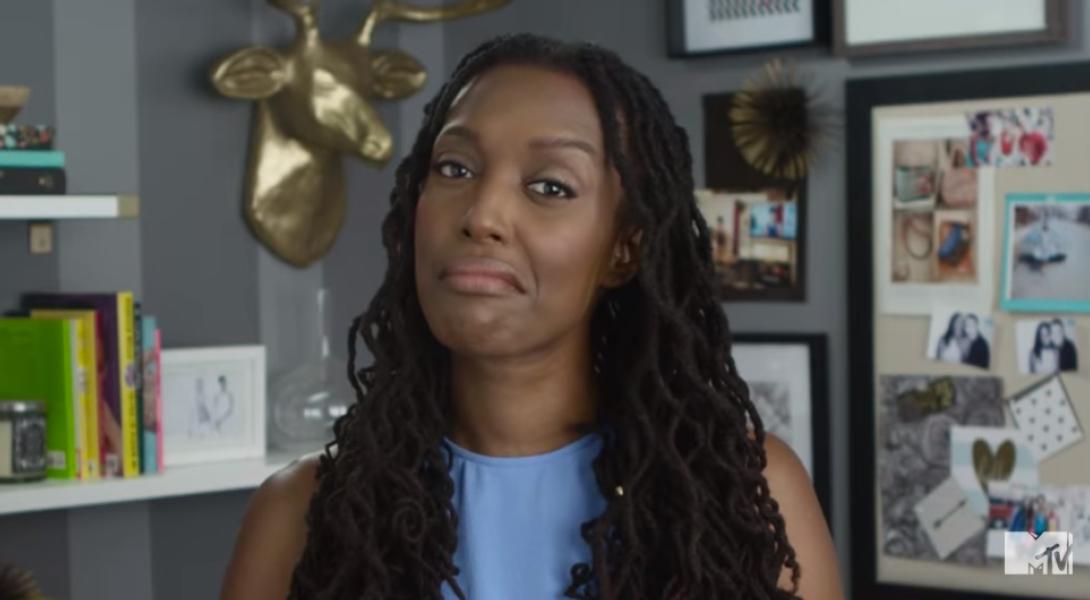 The University of Idaho’s student government has moved forward with a bill allowing student funds to be used to host a Social Justice Advocate on campus as a keynote speaker for a Women’s History Month event.

Student Sen. Montana Novich proposed the bill, which allocated $500 of student funds to a 2019 Women’s History Month event featuring YouTube actor, comedian, and social justice advocate Franchesca Ramsey as the keynote speaker, according to University of Idaho’s The Argonaut. The bill passed in a nearly unanimous vote with Sens. Jesse Smith and Sam Harrich dissenting.

Smith suggested that the problem was not Ramsey’s political point of view, but instead the fact that the student government would be promoting, with student fees, a political stance at all.

Smith suggested that the problem was not Ramsey’s political point of view but instead the fact that the student government would be promoting, with student fees, a political stance at all, The Argonaut reported.

Harrich also spoke out against the notion of sending money to the YouTuber to come and speak, stating that it was not ethical of the school to host Ramsey.

Ramsey, host of the podcast LastNameBasis and a self-proclaimed “accidental activist,” has received much pushback from conservatives regarding her politically-charged videos. The 35-year-old vlogger rose to fame after a video that stereotyped white college women and the way they interact with black women and has published videos that focus on race relations in a vlog-like style.

Some of her other work includes a video on how people can become an “ally” by recognizing their privilege, another on apologizing when someone is “called out,” and a video saying that using the term “mixed kids” is problematic for society and is oppressive to those of mixed backgrounds. Ramsey has also expressed support for progressive U.S. Rep.-Elect Alexandria Ocasio-Cortez.

[RELATED: Student says he was booted from SGA over pro-gun views]

The University of Idaho student government did not respond to a request for comment in time for publication.