Univ. of Memphis pres pushes for 'living wage'...but at what cost? 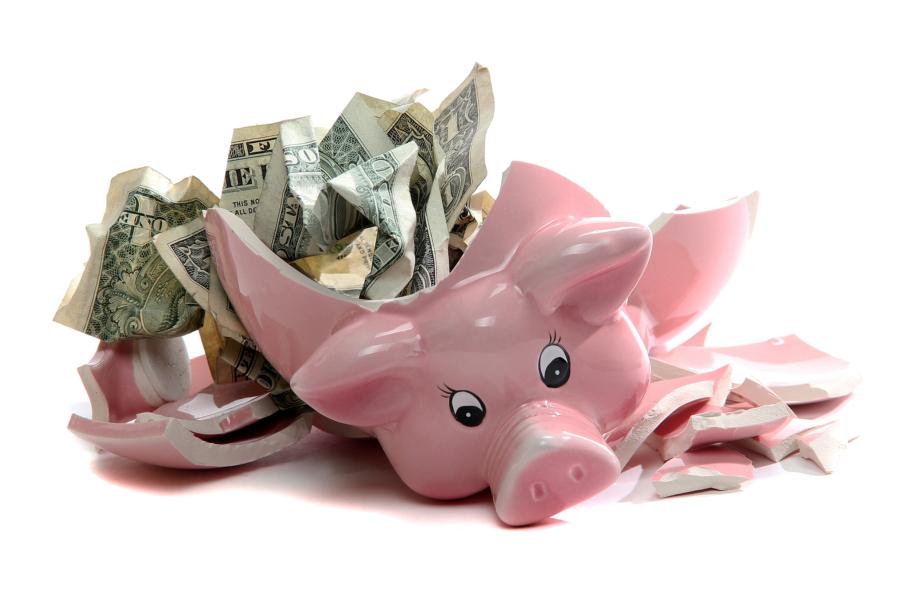 University of Memphis President David Rudd says he supports a living wage for employees on the campus.

Rudd announced in an email that the school will study how it can raise the minimum wage for all workers on campus to $15 per hour, but in a "financially responsible, sustainable way," according to WREG-TV in Memphis.

in a "financially responsible, sustainable way"

The outlet noted that the University of Memphis' faculty and staff governing boards supported increasing the campus minimum wage to $15 per hour in resolutions passed in 2018. But the change didn't come easily, according to UM custodian Doris Brooks-Conley, who is also a member of the United Campus Workers Union.

"Every time I went to President Rudd about raising pay, I was ignored. I know I'm low on the ladder, but I have a voice too," Brooks-Conley told WATN-TV. "I'm glad he is finally listening after so many years."

The Campus Workers Union partnered with the Fight for $15 national campaign back in Dec. 2016. That's when campus employees surrounded the UM administration building to drop off more than 100 cards asking for a $15 per hour minimum wage at Rudd's office.