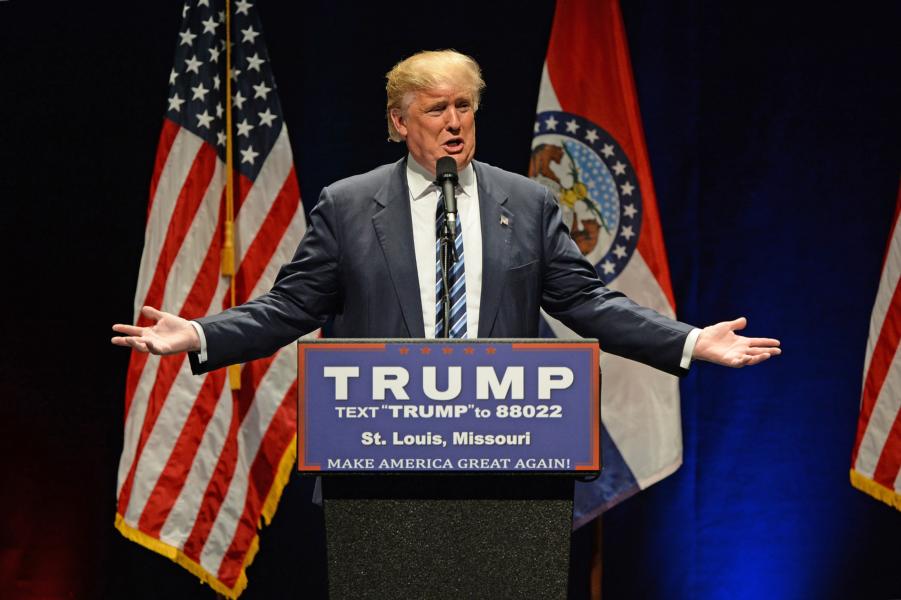 As President Donald Trump tweeted his disapproval this weekend of the FBI, the "Failing New York Times," and "Amazon Washington Post," among other things, one professor tweeted his disdain for the president by likening Trump's behavior to that of a Banana Republic dictator.

"Lyin’ James Comey, Andrew McCabe, Peter S and his lover, agent Lisa Page, & more, all disgraced and/or fired and caught in the act. These are just some of the losers that tried to do a number on your President. Part of the Witch Hunt. Remember the 'insurance policy?' This is it!" one of Trump's weekend tweets read.

"this is the kind of speech you give in Spanish in the early 1950s into a tinny microphone..."

Trump was responding to a New York Times  article, which reported that, upon Trump's firing of former FBI Director James Comey, the FBI opened a counter-intelligence investigation into whether Trump acted in favor of Russia. The Washington Post later reported that Trump kept secret from top administration officials conversations had with Russians.

Thomas Nichols, professor at the Naval War College, reacted to Trump's tweet by writing "this is the kind of speech you give in Spanish in the early 1950s into a tinny microphone with the crackle and static of a fading kerosene generator and the sound of shouting and gunfire in the background approaching the presidential palace."

Tufts University professor and Washington Post contributor Daniel Drezner replied to Nichols' tweet with a clip from the 1971 film Bananas, which shows a dictator in a Latin American country giving orders to his people.

Nichols' and Drezner's tweets came just days after Campus Reform reported on other professors' statements about Trump. On Jan. 6, Harvard law Professor Lawrence Lessig said that the sitting president of the United States, who has floated the idea of declaring a national emergency on the southern border, is the real "national emergency."

Harvard professor Cornell West also weighed in recently regarding the global political shift to the right. West attributed what he called the "imperial meltdown" of the U.S. to this historic shift, of which he said Trump is a part.

"I think at the present moment we’re seeing the imperial meltdown in the American empire," West said. "It takes the form of the relative eclipse of any integrity, honesty, decency, generosity, compassion among the vast majority of those who rule."

Neither Nichols nor Drezner responded to a request for comment in time for publication.

Editor's note: Campus Reform encourages civil discourse and acknowledges professors' First Amendment right to free speech. The purpose of this article, like any other, is to present the facts and allow our readers to form their own opinions.