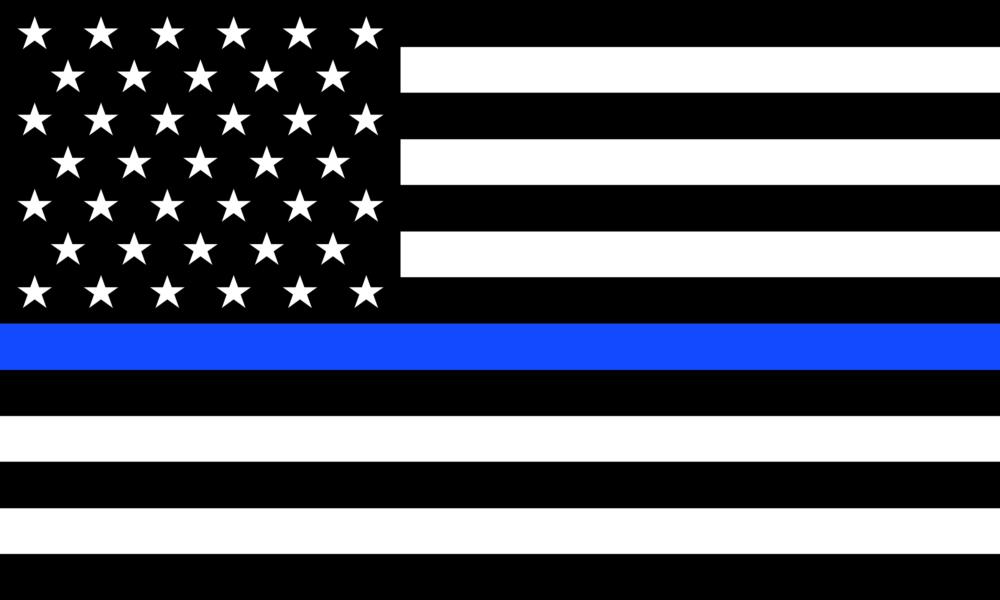 The Ethnic and Cultural Affairs Commission at the University of California, Davis posted a Facebook message saying that murdered police officer Natalie Corona was racist because she posed with a Blue Lives Matter flag in various photos. UC-Davis, for its part, responded, albeit quite tepidly.

"The flag is blatantly anti-Black and disrespectful," the ECAC stated in its since-deleted post.

"Anti-cop rhetoric has been commonplace on campus for as long as I have been here. There is a very vocal segment of the student population that ignores facts and data to push the narrative that law enforcement is a racist and oppressive institution."

“We would also like to provide resources for students triggered by this event and the circulating images of a flag that has been popularized by the 'Blue Lives Matter' crowd," the group continued. "We see it necessary to call-out all community members who continue to post and disseminate images of the Blue Lives Matter flag online."

The group offered its condolences to the family of the fallen police officer, but further criticized the flag Corona had held.

"Flashing lights, sirens, and increased police presence can be triggering to many black and brown people," the ECAC said. "In addition, there has been the circulation of an image of the police officer with the Blue Lives Matter flag. We would like to directly address that this flag represents an attempt by law enforcement to undermine the Black Lives Matter movement.”

When Corona originally posted the pictures on Facebook, she wrote, “I would like this photograph to serve as my gratitude for all of those law enforcement and women who have served, who are currently serving, and those who have died in the line of duty protecting our liberties in this great country.”

“The ECAC post is the latest example of this vile and heartless ideology," he said. "It's been said by many, but still not enough, that Officer Corona was a hero to our community. It was deeply saddening to see fellow students act in such a divisive and hurtful way mere hours after the tragedy of her death.”

Gardiner said anti-police rhetoric is not new on campus.

"Anti-cop rhetoric has been commonplace on campus for as long as I have been here," the College Republicans chair said. "There is a very vocal segment of the student population that ignores facts and data to push the narrative that law enforcement is a racist and oppressive institution."

Michael Gofman, the UC-Davis Student President, also slammed the ECAC's message in a Facebook post of his own.

"[Corona's] only crime was being a police officer," Gofman said. "I wholeheartedly condemn the Ethnic and Cultural Affairs Commission for this disgusting post, and urge them to take it down and issue an apology.”

“It’s easy to sit on the third floor of the Memorial Union when there are at least 100 brave men and women in blue between you and the shooter," the student president said. "It is easy to argue hypotheticals, politics, and ideology when you’re in safety. I am ashamed that some of these same people, protected by the very officers that they are condemning, have the audacity to politicize the loss of a young officer.”

"We want to clarify that student groups, while part of the UC Davis community, do not have the authority to speak on behalf of the University, nor do they necessarily represent the community at large," the university stated. "We have over 35K students, each with diverse backgrounds and points of view. Everyone has the right to express themselves. We want to put aside differences to focus on the life lost and come together as a community in an extremely difficult time."

The Facebook page on which the ECAC's original comments appeared has since been deleted. 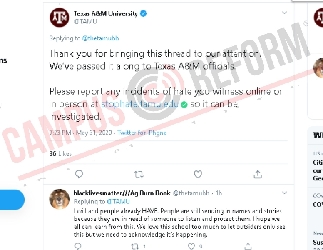 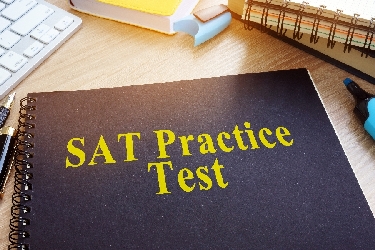 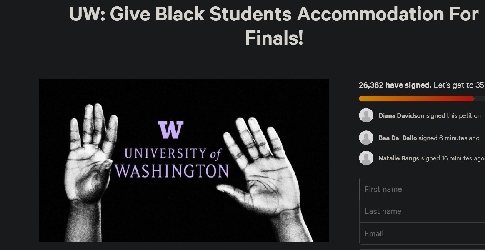 Students call for laxed grading for black students. University goes along with it. Shares