Berkeley hosts prof to discuss how search engines are racist 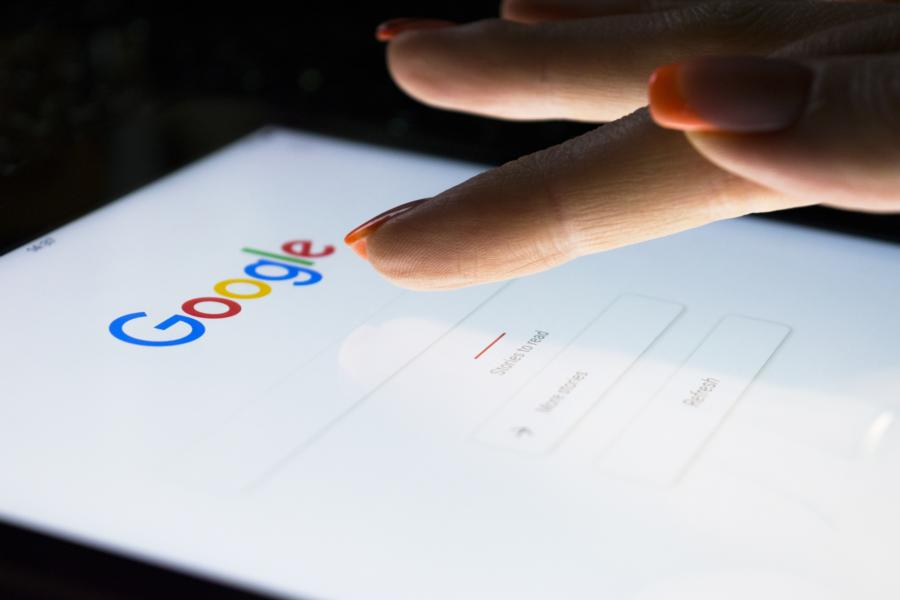 The University of California-Berkeley plans to host a lecture that targets oppression and alleged discrimination on Internet search engines, and how algorithms reinforce racist activity online.

Berkeley’s School of Engineering will host an event called “Algorithms of Oppression: How Search Engines Reinforce Racism,” which will be an hour-and-a-half long lecture on Mar. 20 and will feature University of Southern California and University of California-Los Angeles Professor Safiya Umoja Noble. Two of the main focuses of the event is to tackle “data discrimination” as a "social problem" and to introduce ideas to prevent further perceived algorithm bias by search engines in the future.

“The people who make these decisions hold all types of values, many of which openly promote racism, sexism, and false notions of meritocracy.”

Noble will demonstrate to students the idea that private interests that promote certain websites and a monopolization of search engines “leads to a biased set of search algorithms that privilege whiteness and discriminate against people of color, specifically women of color- and contributes to our understanding of how racism is created, maintained, and disseminated in the 21st century," according to the event description.

[RELATED: Prof: Internet is racist because of users, search engines]

UC Berkeley's Center for New Media will sponsor the event, along with the University of California-based Center for Information Technology Research in the Interest of Society (CITRIS) and the Banatao Institute. The name of the lecture is based on Noble’s book, which alleges racial and sexist biases in search algorithms used by Google, Yahoo, and Bing. The book was released in February 2018 and also covered how technology designers can create a bias against races and genders.

“While we often think of terms such as ‘big data’ and ‘algorithms’ as benign, neutral, or objective, they are anything but,” Noble wrote in the book. “The people who make these decisions hold all types of values, many of which openly promote racism, sexism, and false notions of meritocracy.”

As Campus Reform previously reported, Noble backed up her claim by pointing to Google's autofill feature. For example, Noble said that, while she was still writing her book, when users typed “women cannot” into Google, the autofill suggestions included "drive, be bishops, be trusted, [and] speak in church.” Similarly, the professor claimed that when she searched “women should not,” Google's autofill feature generated “have rights, vote, work, [and] box.” Noble further said that a Google search for "black girls" turned up pornography.

Google spokeswoman Lara Levin said those issues have since been resolved in a statement to Campus Reform in 2018.

“We've made great strides to improve our systems and prevent the types of issues Dr. Noble describes, which is why many of the examples she reports are no longer present. This was true when the book was published; we have not manually fixed anything in response,” Levin said.

Noble also attacked Silicon Valley during a 2018 interview about her book: “And, of course, the primary creators in Silicon Valley of the technologies are white and Asian men, but mostly white men. They make the technology in their image and in their interests.  They’re not thinking about women.”

The professor said that she hopes readers will “question the prominence of these technologies in our lives,” especially in elections, platform engagement, and the overall global media landscape.

Campus Reform reached out to UC-Berkeley for comment on the event, as well as to Google about its algorithms and alleged bias, but did not receive responses in time for press.