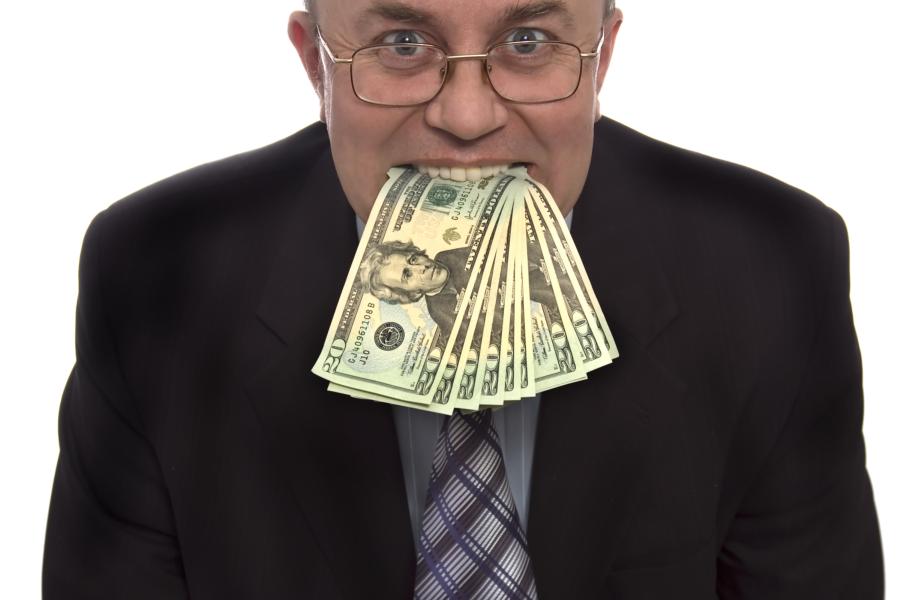 After a University of Georgia teaching assistant made multiple racially charged comments regarding "white people" over the course of several months and the school initially defending his comments as they were made in his "personal capacity" on a private platform, UGA is now reconsidering its approach.

Amid alumni on social media threatening to withhold any further donations to their alma mater over Irami Osei-Frimpong's comments, UGA issued a statement via Twitter on Sunday saying that it is "exploring all available legal options."

"Racism has no place on our campus, and we condemn the advocacy or suggestion of violence in any form."

"The university has been vigorously exploring all available legal options. Racism has no place on our campus, and we condemn the advocacy or suggestion of violence in any form. We are seeking guidance from the Office of the Attorney General as to what actions we can legally consider in accordance with the First Amendment," the university said in a Twitter post.

[RELATED: Georgia TA: 'Some white people may have to die...']

UGA released the statement as a reply to former Campus Reform correspondent and UGA alumnus Andrew Lawrence, who tweeted a letter urging his fellow alumni to reconsider how they support the institution.

"I believe it is not ethically responsible at this time for alumni to financially support an institution that is not willing to properly ensure the safety and respect of its student body," Lawrence wrote, in part. "In this moment, money given to UGA is money given to supporting racism, and the university itself has made it clear that public relations concerns and the inability to reprimand a university employee are of greater importance than the interests of the diverse student body that they constantly tout."

Among the multiple racially charged comments Frimpong has made are a comparison of Southern white people to "autistic kids," referring to white people as "crappy," saying that “some white people may have to die for black communities to be made whole," and calling "white country" people who own guns "terrorists."

Until Sunday, the university had defended Frimpong's statements, saying in an email to Lawrence that it would take no action against Frimpong because his statements were his "personal opinion," made in his "personal capacity," on a private platform.

Campus Reform contacted UGA Sunday night to ask what, if anything, has changed its course of action, but did not receive a response in time for publication.