Did liberal media play a role in students blaming Trump for shutdown? (VIDEO) 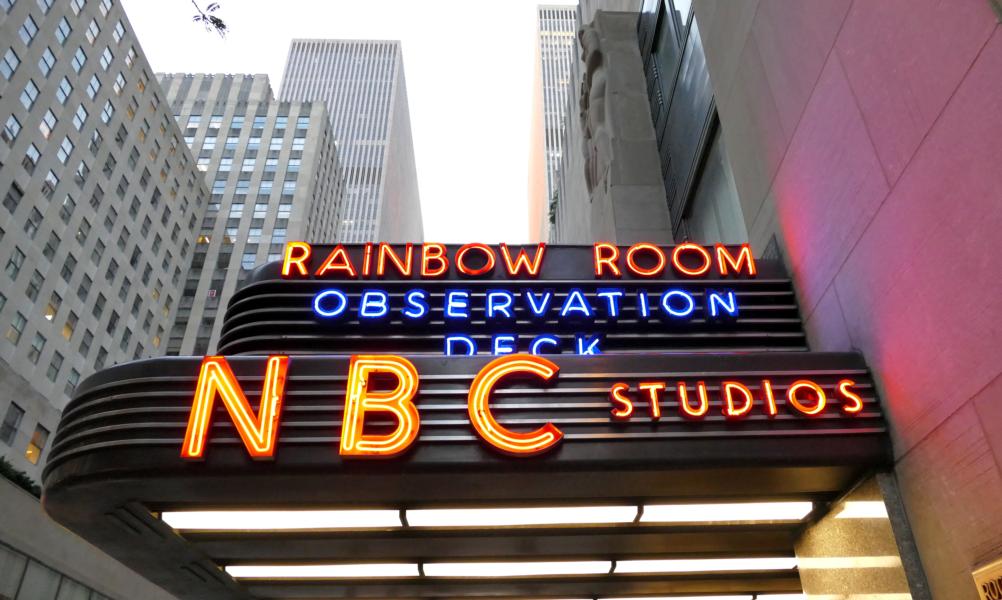 In the video, Phillips asked students if they thought Trump or the Democrats were to blame for the longest government shutdown in U.S. history. Most of the students Phillips spoke with blamed Trump at first. However, after learning of the compromises Trump offered House Speaker Nancy Pelosi, many changed their tune. But why were so many students unaware of Trump's proposed compromises?

"Many students had said they heard from social media, from professors, from TV that Trump was the one to blame."

"Many students had said they heard from social media, from professors, from TV that Trump was the one to blame," Phillips said.

"So he offered protection for DACA, $800 million in funding for humanitarian aid, 75 new judges to hear immigration cases down at the border. And Nancy Pelosi said absolutely not. You are not getting any money in exchange for even the things that we want as Democrats. So why is that the students didn’t know? They said the media — most media outlets don’t talk about that?" Earhardt asked.

"Much of it has to do with [how] media is covering this situation," Phillips replied.

"[I]t starts in the classroom as well. Students being inundated with these ideas. As much as the Democrats wanted to put this on President Trump, when people look at the facts it’s hard to deny that President Trump did more to end this shutdown and more to compromise than anyone else, especially on the left," Phillips added.

Dan Gainor, vice president of business and culture at the conservative media watchdog group Media Research Center, reacted to the Washington, D.C.-area college students not knowing about Trump's compromises in a statement to Campus Reform on Tuesday. "These students live in the ultimate definition of a bubble. They spend their days in liberal academia, bombarded by liberal media online and living in a city dominated by one of the most liberal outlets in the nation -- The Washington Post. Is it any wonder they regurgitate left-wing talking points like they work for HuffPost?" Gainor said.

"The press has long been ridiculously liberal. But under President Trump, they've thrown out any pretense of neutrality," he added.