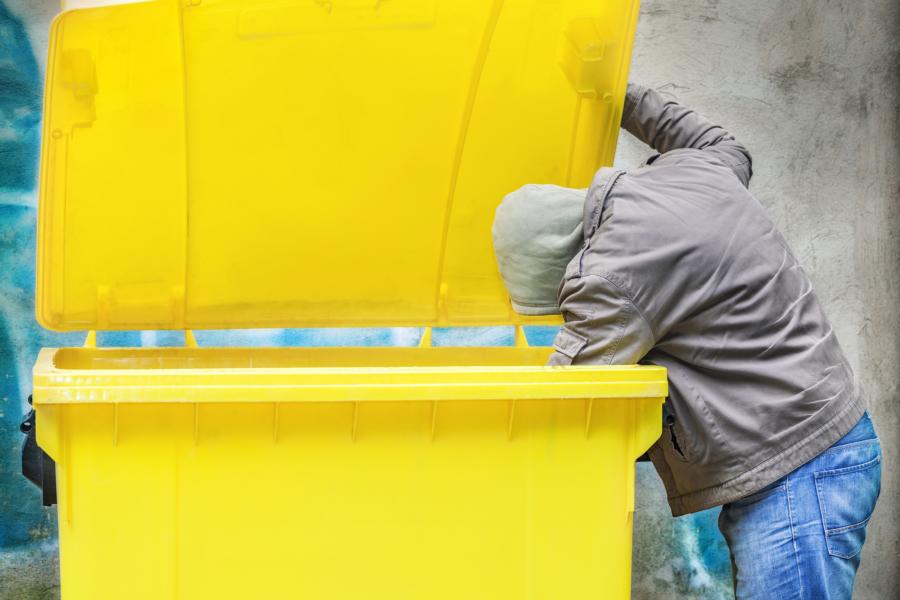 Campus Reform's Cabot Phillips joined Fox & Friends Friday to discuss his latest video in which Venezuelan socialism victims warned Americans: Be careful what you wish for.

“You do not ever want anything close to socialism." "People are eating from trash cans in the streets." "It's a gradual process. Little by little, power is taken away from the people." Those were just a few of the comments from protesters at the Washington, D.C. event.

"Socialism is the largest threat facing the future of our country."

Phillips reacted on Friday to what he heard, saying it was "powerful" to hear what millions of Americans already know.

"Socialism is the largest threat facing the future of our country," Phillips said. "And the sad thing is, it's coming from people within our borders. These are people that are pushing socialism and I think a lot of it starts because they don't understand the history of what it's done, how many people it's brought into poverty and death and hopefully the message from these Venezuelans can change that."

But not all Americans believe that socialism poses a real threat to the United States. In fact, as Phillips noted, many college professors are actually in favor of socialism over Capitalism, noting that, just recently, a college in California hosted an event praising the murderous, socialist Venezuelan dictator Nicolas Maduro.

"We spoke to people who were attending that said they were college students and they have seen this push of socialism coming from professors," Phillips said.

Story continues below the video...

Phillips' interview came as even some Democrats pushed back against Democratic Socialist Congresswoman Alexandria Ocasio-Cortez's "Green New Deal," which would, among other things, "eliminate emissions from...air travel" and provide “economic security for all who are unable or unwilling to work.” Ocasio-Cortez later denied these details ever appeared in her plan, alleging that someone "doctored" the paper.

Ocasio-Cortez Chief of Staff, Saikat Chakrabarti, said Saturday that there were multiple brainstorming drafts of the "Green New Deal" and that one of them got leaked. However, archived versions of Ocasio-Cortez's website show that the document proposing the elimination of emissions from air travel and economic security to those "unwilling to work" were also published to the congresswoman's website, but then removed.

The Green New Deal that Ocasio-Cortez is now promoting does not include "eliminat[ing] emissions from...air travel" or providing "economic security for all who are unable or unwilling to work." Instead, the resolution now includes "overhauling transportation systems in the United States to remove pollution and greenhouse gas emissions from the transportation sector as much as is technologically feasible." Nowhere in the revised 14-page document does the phrase" unwilling to work" appear.