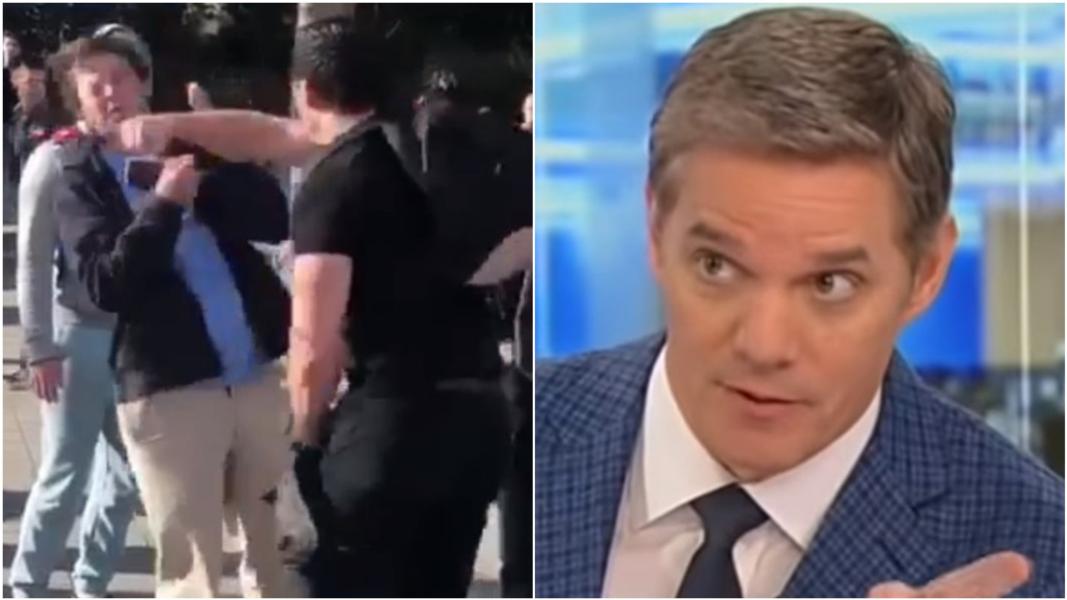 Fox News anchor Bill Hemmer doesn't seem to think Zachary Greenberg's lawyer has much of a shot with winning her client's case.

Greenberg, the 28-year-old man charged with three felony counts and one misdemeanor count in connection with the assault on Leadership Institute Field Representative Hayden Williams on the campus of the University of California-Berkeley last month, pleaded not guilty Wednesday to each of the charges. Williams is an employee of Campus Reform's parent organization.

"Good luck with that," the Fox News anchor said, adding, "if you just take the clip and look at it..."

Fox News legal analyst Mercedes Colwin didn't seem to think the outcome of the case is so certain. Colwin said the result could hinge on whether the judge in the case allows the video to be considered along with the other evidence.

"The thing is, the judge has to sit there and allow the clip in. Hopefully, the judge will let it in because obviously, this is contemporaneous, it looks like it captured the entire encounter between the two of them. It should come in, but you just don't know. It depends on who the judge is," Colwin said.

"Even though it's on tape, could he still go unpunished, Fox News anchor Sandra Smith asked Colwin.

"He could, I mean it all depends on evidentiary rulings. We know because we're not sitting there as jurors. But the jurors may not get all of the evidence. That tape may not come in. What happened before the encounter. How many of us have sat down and said, 'oh this person is definitely going to be guilty, and, lo and behold, they're found not guilty. So you never know."

[RELATED: Prof gets probation for bludgeoning conservatives with bike lock]

As Campus Reform's Cabot Phillips noted later in the segment, it would not necessarily be of any surprise if Greenberg does go unpunished.