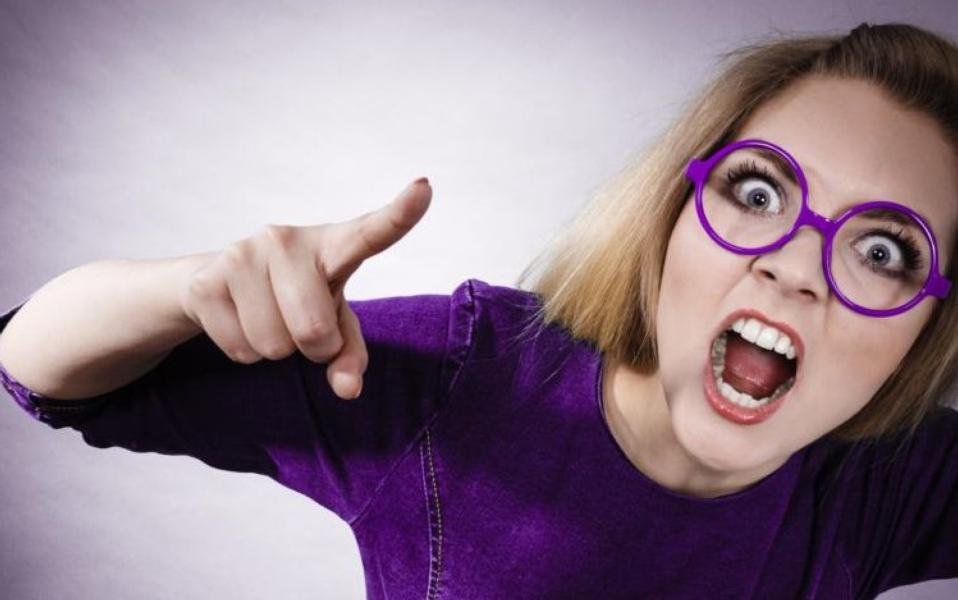 Students at a New York college staged protests this week and released an extensive list of demands, including one calling for the review of a conservative professor. But the college president responded to the students' "demands" by reminding them who's ultimately in charge.

The Sarah Lawrence College Diaspora Coalition, which describes itself as "a group of students who can speak to the injustices imposed on people of color by this institution on a daily basis," took issue with politics professor Samuel Abrams. The group called Abrams "anti-queer, misogynist, and racist," alleging that he "actively targets queer people, women, and people of color," according to the Sarah Lawrence Phoenix.

"While recognizing and acknowledging the urgency of many of the concerns expressed in the document, I must also reference the inappropriateness of demands related to the work and tenure of our faculty members..."

"The fact that Sarah Lawrence utilizes money from the Charles Koch Foundation, at best, demonstrates a passive condoning of the violent ideology of the Koch brothers and their efforts to maintain the institutionalization of oppression against marginalized people,"  the students alleged. "Accepting such money completely violates SLC’s 'progressive' values and displays a gross indifference towards the suffering of marginalized students and faculty."

The Diaspora Coalition also cited Abrams' October 2018 op-ed, published by the New York Times, which it said revealed Abrams' "anti-Blackness, anti-LGBTQ+, and anti-woman bigotry." The Coalition said Abrams' views threaten "the safety and well-being of marginalized people within the Sarah Lawrence community" and called for the conservative professor's tenure to be reviewed by the group itself along with at least three faculty members of color.

"In addition, the College must issue a statement condemning the harm that Abrams has caused to the college community, specifically queer, Black, and female students, whilst apologizing for its refusal to protect marginalized students wounded by his op-ed and the ignorant dialogue that followed," the group wrote. "Abrams must issue a public apology to the broader SLC community and cease to target Black people, queer people, and women."

SLC President Cristle Collins Judd responded to the demands, saying, in part: "While recognizing and acknowledging the urgency of many of the concerns expressed in the document, I must also reference the inappropriateness of demands related to the work and tenure of our faculty members."

The Diaspora Coalition and Abrams did not respond to a request for comment in time for publication.