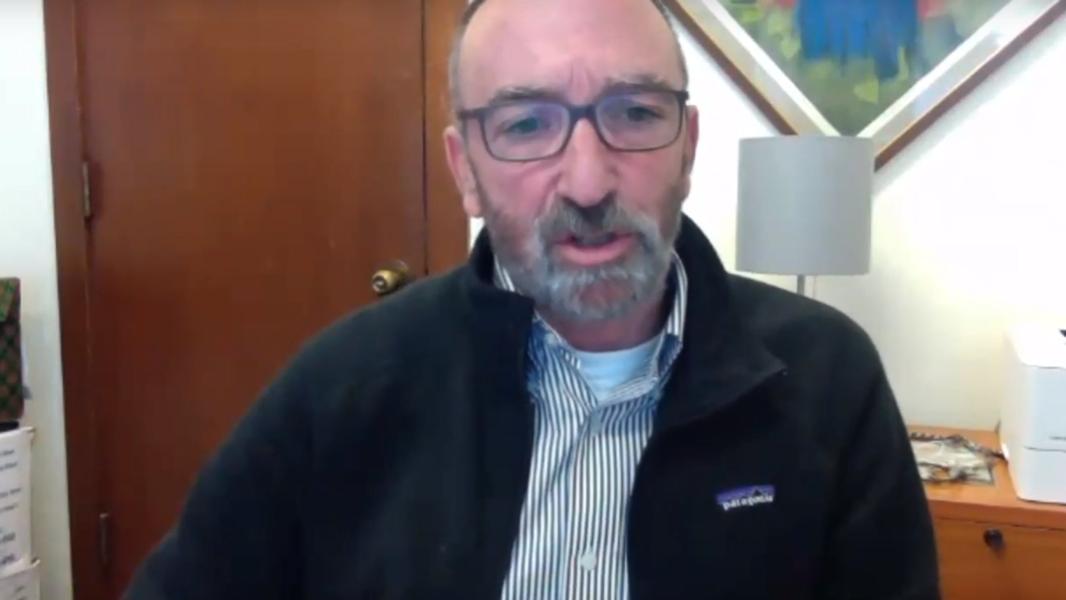 Campus Reform spoke exclusively Wednesday with University of Californa-Berkeley Assistant Vice Chancellor of Communications Dan Mogulof, who said that in the wake of a conservative activist being punched in the face on campus just last month, President Donald Trump is welcome to visit. But Mogulof did not rule out the possibility of violence, similar to the violence that occurred in 2017 on campus, as a result of a presidential visit.

In a statement to Campus Reform after the initial publication of this article, Mogoluf said, "my answer about the security measures we would implement was specifically intended to convey that we do not, and will not allow violence to disrupt events of any sort, including a presidential visit."

"I think we have seen across the country that there is a great deal of anger right now."

"I think our track record speaks for itself," Mogulof said when asked if Trump would be welcome on the California campus. The UC-Berkeley spokesman said that in recent years, the college has welcomed multiple conservative speakers, as well as past presidents.

Mogulof's reaffirmation of the college's commitment to free speech came just weeks after Trump announced his intent to sign an executive order pulling federal research dollars from colleges that do not adequately support free speech. Trump announced his intent to sign the order after Leadership Institute Field Representative Hayden Williams, an employee of Campus Reform's parent organization, was punched in the face on the UC-Berkeley campus while helping students recruit new members for their conservative groups.

"We have established through our deeds something that cannot be contested: this campus believes in diversity of ideas, believes in diversity of perspectives, it believes our students must be exposed to beliefs, ideas, and ideologies that run the full range," Mogulof said. "This university has successfully hosted presidents of the United States...throughout our history of more than 150 years and we have no intention of changing."

When asked how the Berkeley campus community would respond to a potential presidential visit, Mogulof did not rule out the possibility of violence, citing the extreme "polarization" in the country today.

"I refuse to paint with a broad brush for a community that numbers more than 60,000," the spokesman said, responding to the possibility of violence.

"I think we have seen across the country that there is a great deal of anger right now, anger on all sides of the political spectrum, whether you're looking at Berkeley or Charlottesville or political rallies where members of the press have been attacked, and I think that anybody who would reject the possibility of disruption for any political figure, from the right, the left, Democrat, Republican, anyone who would ignore or deny the possibility for trouble in what is one of the most fraught and difficult periods in this country's history in terms of polarization, I think they'd be kidding themselves," Mogulof stated.