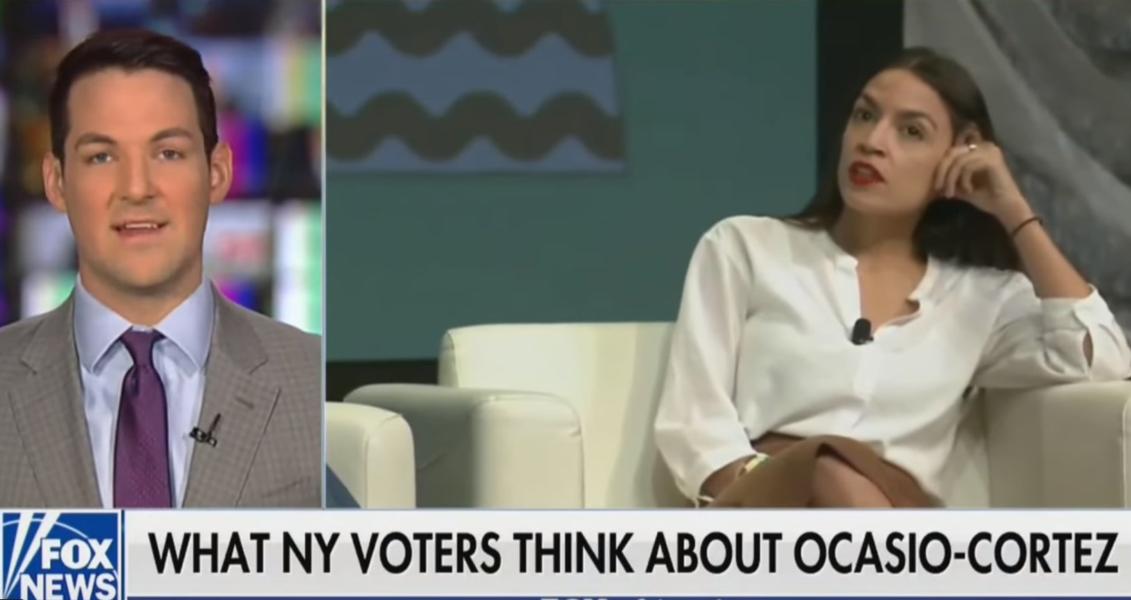 Campus Reform's Cabot Phillips said on Fox & Friends Wednesday that Congresswoman Alexandria Ocasio-Cortez's policies are not so much what draw people to her as much as the fact that she's "aspirational."

Reacting to a Siena College poll conducted March 10-14 among New York State voters, which found that 44 percent of respondents disapprove of the New York City congresswoman, Phillips said "it should be telling" that those who know her best, those in her home state, have one of the worst approval ratings of her.

"once they actually see her policies taking hold...I think they're realizing, 'wait a minute, maybe this rhetoric is not really what we wanted.'"

"There's a difference between the campaign version of someone and in AOC's case, she sounds aspirational, she's inspirational," Phillips said.

[RELATED: 'Socialism is the largest threat facing the future of our country' (VIDEO)]

"In many ways, it's easy to ignore the policies and substance and just be inspired by her and say, 'yeah, of course, I support her.' But once they actually see her policies taking hold, they see Amazon choosing to leave in large part because of her rhetoric, I think they're realizing, 'wait a minute, maybe this rhetoric is not really what we wanted. Maybe this is going to be a bad thing," Phillips added.

Phillips called it "bad news" for the Democrat party that more of its voters are veering to the fringe.

"They need to convert moderate voters if they have any chance of winning against Donald Trump and the farther left they go, the harder it's going to be to do so," Phillips said.

In Phillips' latest video, he asked students at Georgetown University who they thought is the face of the Democrat Party: Ocasio-Cortez or House Speaker Nancy Pelosi. The majority of students with whom Phillips spoke said Ocasio-Cortez, who favors the Green New Deal.