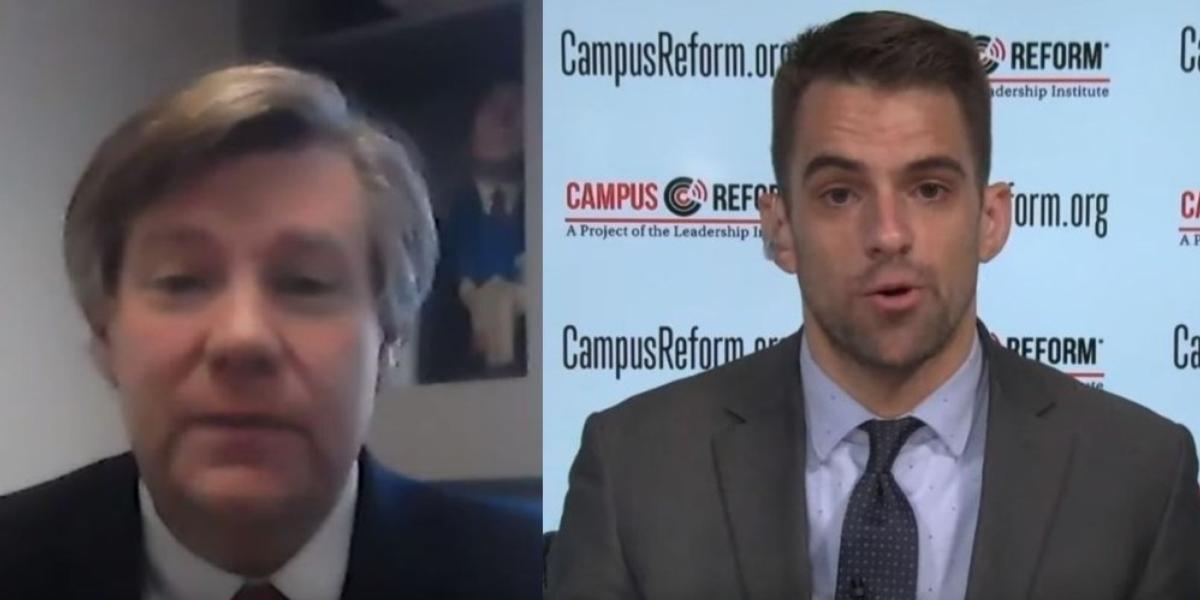 Alabama is on track to become the next state to pass campus free speech legislation.

The Alabama House of Representatives recently passed a bill, sponsored by Republican Rep. Matt Fridy, and on Thursday, the Alabama state senate advanced the legislation to Republican Gov. Kay Ivey, who has indicated support for the bill, according to AL.com.

"when we talk about public institutions, public colleges, the First Amendment applies there"

Fridy, a graduate of Campus Reform's parent organization the Leadership Institute, spoke with Campus Reform earlier this week, prior to the senate passing his bill. Fridy said the bill would ban "free speech zones" from college campuses and require public colleges and universities to submit reports of free speech violations each year, which would be published online and be available for the public to see.

"We've seen attacks on the First Amendment, on the ability of students and administrators to be able to speak freely," Fridy said during part of the interview. "And when we talk about public institutions, public colleges, the First Amendment applies there. That's public property.  So the purpose of this bill is to ensure that the areas of campus that are generally accessible to the campus community, we're going to welcome and we're going to encourage robust speech."

"We're not going to silence voices. We're going to invite all the voices to be heard in this marketplace of ideas that college campuses are supposed to be," he added. Fridy said the reporting requirement will "keep the administrations at the universities and two-year schools...to be accountable to the board of trustees."

"Through this we'll be able to see whether the administrations are living up to the policies that the [board of trustees members] have created," he said.

If the bill is signed into law by Gov. Ivey, Alabama would become the thirteenth state to pass a campus free speech bill.