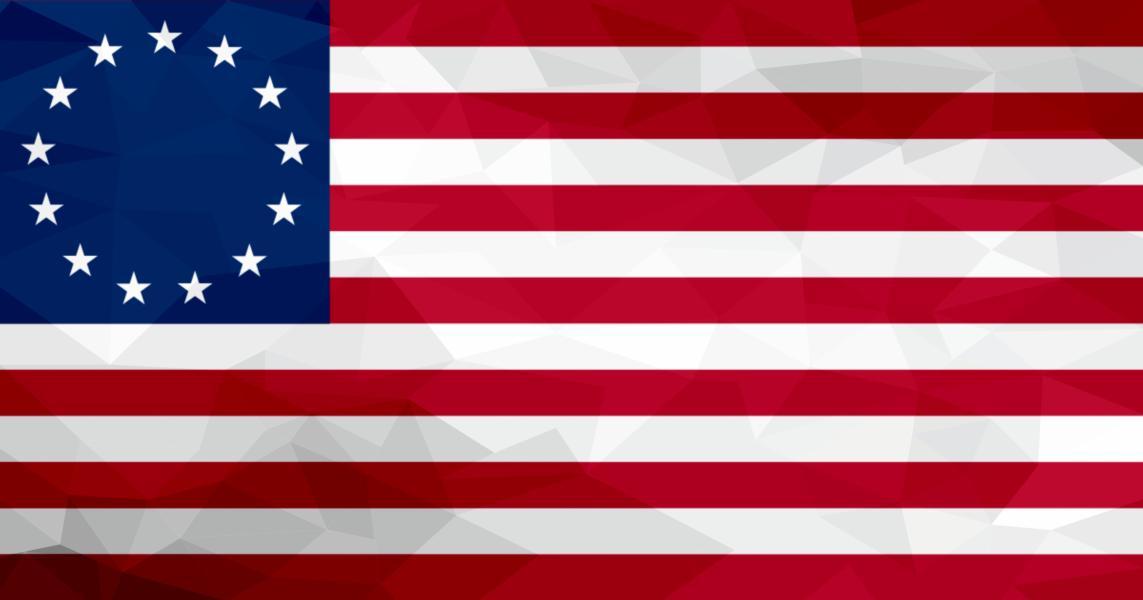 Amid national backlash to Nike not releasing shoes featuring the Betsy Ross flag after former NFL quarterback Colin Kaepernick said the symbol was offensive, in addition to officials arresting two people outside the White House on the Fourth of July after they burned the American flag, Campus Reform looks back at stories from college campuses in which students and faculty have covered, removed, desecrated, or otherwise compared Old Glory to periods of genocide and racism.

The incoming University of North Texas student government president recently posted a photo of herself in what appears to be the student government office covering an American flag with a Black Lives Matter flag. This happened despite U.S. flag code stating that "the flag should never have placed upon it, nor on any part of it, nor attached to it any mark, insignia, letter, word, figure, design, picture, or drawing of any nature."

"Campus Reform looks back at stories from college campuses in which students and faculty have covered, removed, desecrated, or otherwise compared Old Glory to periods of genocide and racism"

Most recently, Georgetown University professor Michael Eric Dyson, while commenting on the Nike controversy, compared the Betsy Ross flag to the Nazi swastika and the KKK's burning cross. Dyson later denied making the comparison but then said that he regretted making the "association."

As Campus Reform reported in December 2018, a Stanford University alumnus said that the school's administration suggested that his fraternity, which was later suspended, remove its American flag display to avoid stereotypes. Instead of removing the flag, though, the fraternity replaced it with an even larger one. Neither Stanford nor the fraternity commented for the story, but others did corroborate the account, according to the Stanford Review.

A Florida professor came under fire in January 2018 after cutting an American flag in half, painting it white, and using it as a doormat for an art display. In a subsequent statement, the school defended the act, saying the "provocative nature of the piece is protected by the artist’s [c]onsitutional rights, specifically the First Amendment right to the Freedom of Speech."

5. American flag desecrated with 'f*** you' to Trump