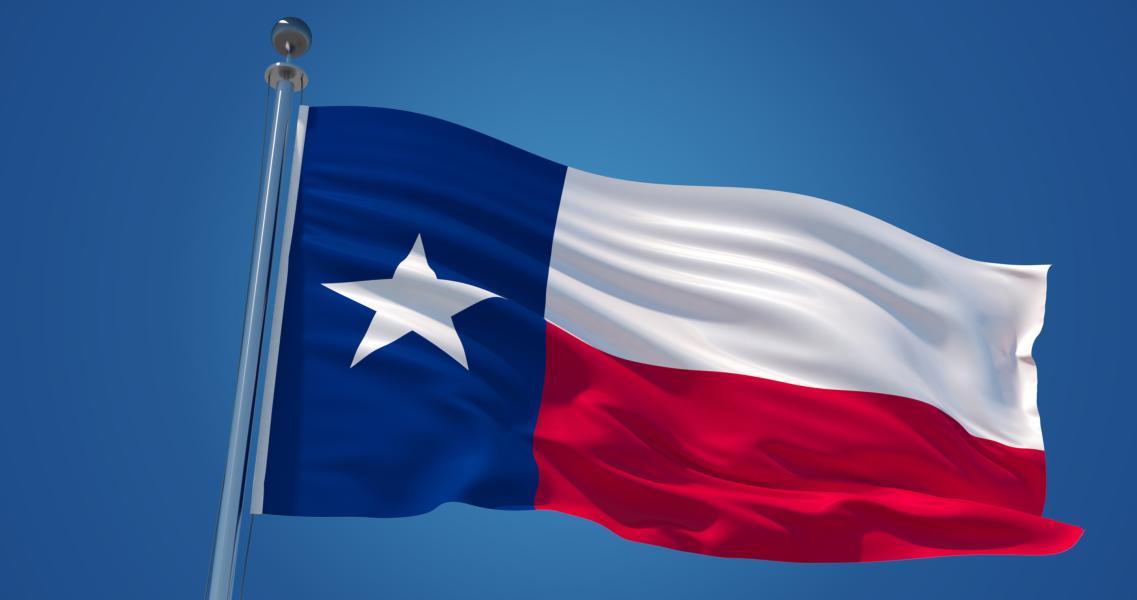 A University of Texas-Austin employee is doubling down on his previous claim that Republicans are "preparing an ethnic cleansing."

In 2017, Alex Wild, who at the time of publication was listed on the university's website as the curator of entomology, tweeted "Trump's 'security' plans are terrible for actual security. But pretty good if ethnic cleansing is the real goal. These people are Nazis."

"Pretty good if ethnic cleansing is the real goal"

More than two years later, Wild tweeted Tuesday, "Shortly after Trump took office, I noted that Republicans were preparing an ethnic cleansing. Now, in 2019, I stand by that statement. Their thin, panicky public denials stand in stark contrast to their public messaging. And to the growing body count."

It's unclear exactly what may have prompted Wild's tweet, but it came the day after the Trump administration announced action aimed at reducing the number of legal immigrants receiving government benefits and instead ensuring that legal immigrants who come to the U.S. are financially self-sufficient.

The UT-Austin Office of the Registrar confirmed to Campus Reform on Wednesday that Wild is scheduled to teach an entomology course during the fall 2019 semester. UT-Austin spokesperson Shilpa Bakre also confirmed Wild's employment with the university.

"The university follows federal and state law on issues related to Freedom of Speech and is committed to the principles of free inquiry. As such, members of the University community have the right to hold, vigorously defend, and express their personal ideas and opinions," Shilpa said.

Wild did not respond in time for publication.

It's not the first time in recent weeks that conservatives at UT-Austin have been singled out. Campus Reform previously reported on a student group that threatened to dox incoming freshmen if they choose to join a conservative campus group.

UT-Austin spokesperson Shilpa Bakre responded to those threats by telling Campus Reform at the time, “students should never be targeted or face harassment for their affiliations, political beliefs or any other reason. The anonymous group behind this doxxing is not affiliated with the university, is not a registered student group, and should not present itself in that way."

The university later asked the Texas attorney general's office about any "legal remedies" it could pursue, as Campus Reform also reported.

Campus Reform has reached out to the Texas attorney general's office multiple times but has not heard back.

As for Wild's comments, specifically, Matt Mackowiak, chairman of the Travis County, Texas GOP, told Campus Reform, “this individual is employed by the flagship university in the state of Texas and is sharing outrageous political views on social media. At a minimum, I would like to know if they are violating UT’s employee policies.”

"Conservative students have good reason to fear the overwhelming liberalism on display on the UT campus," Mackowiak added. 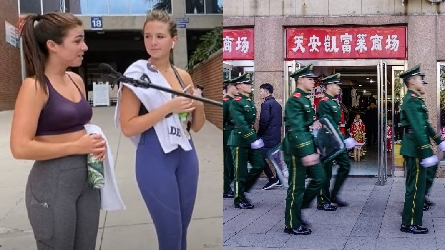