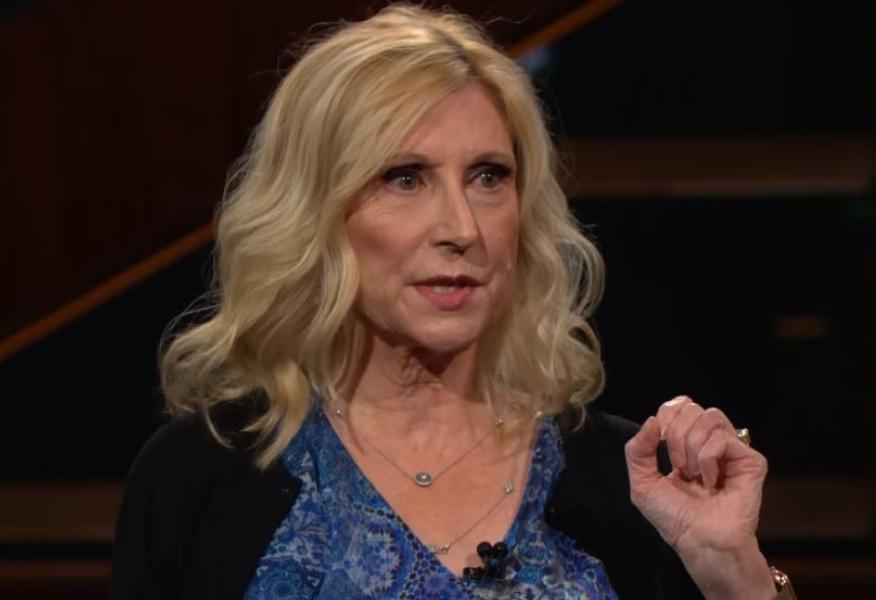 Christina Hoff Sommers, resident scholar at the American Enterprise Institute and former philosophy professor, said Friday night on HBO's Real Time With Bill Maher that the so-called "gender pay gap" is not because employers discriminate against women, but because of other factors.

Hoff Sommers, who recently commented on the perceived gender gap in education to Campus Reform in reaction to a study by University of Michigan professor Mark Perry, is a frequent critic of political correctness and modern-day feminism.

"When you factor in these various things, the wage gap begins to narrow to the point of vanishing"

"Any responsible economist who looks at the gap," Hoff Sommers told Maher, "what you see is that on average, women do if you look at all the men and all the women in the country working full-time, it turns out there's about a 20 to 23 percent gap. Now, is that because of discrimination? Well, people have tried to find the discrimination."

"But first," she pointed out, "you have to do the proper controls and ask, what did they study in school? What job are they in? How many hours per week do they work? How long do they commute? How dangerous is the job?"

"When you factor in these various things, the wage gap begins to narrow to the point of vanishing," Hoff Sommers said.

The AEI scholar and former professor further stated that "most of the gap is explained by...it's this very high end where men are willing to work just punishing hours and weekends, and in law firms and in finance, and that has an enormous payoff."

"Women do that too, of course," Maher responded.

"They don't do it as much," Hoff Sommers rebuffed. "And now you can say it's unfair because women are maybe taking care of children or women don't have the liberty to do that. Now, that's true and that's an interesting discussion but notice that's not because employers are cheating them. It's because men and women behave slightly differently in private life."

Given how some of the industries that tend to pay workers more, such as Science, Technology, Engineering, and Mathematics (STEM)and finance are currently occupied by more men than women, this hypothesis from Hoff Sommers appears to hold water.

A recently STAT News analysis of report cards on the ratio of men and women working in STEM found that just 42 percent of junior faculty working in STEM fields are women, while just 10 percent of senior faculty in STEM are women. This comes as another survey found that more women than men earn Bachelor's degrees in STEM fields and are "slightly over-represented" in STEM graduate programs.

A UC-Davis study in 2018 found that women account for just 18 percent of employees in finance jobs.

According to a 2019 US News and World Report survey, nearly all of the 25 highest-paying jobs in the U.S. in 2019 fall under STEM or finance.

Hoff Sommers' statements come just months after Campus Reform reported on a study, conducted by Perry, which found that since 1982, 13 million more college degree have been awarded to women than to men.