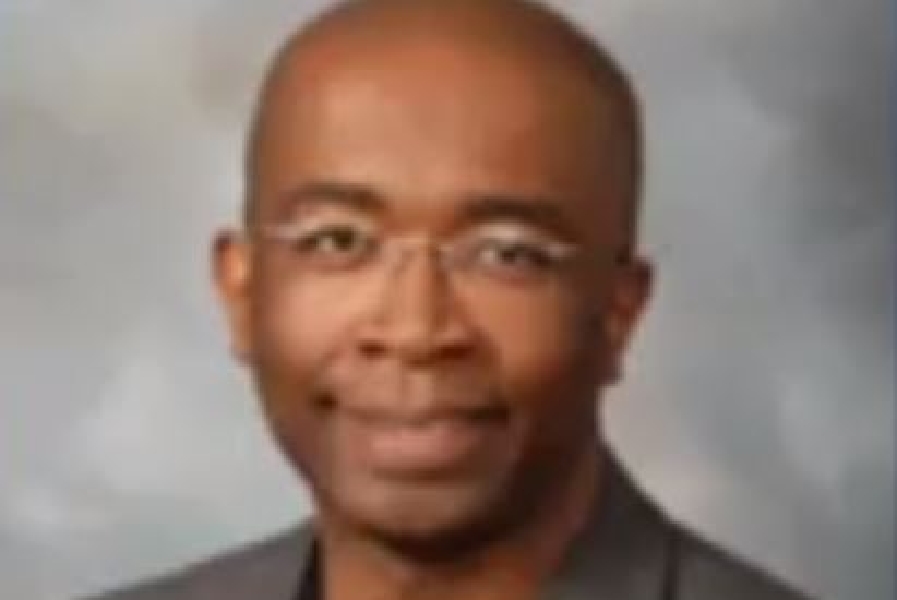 A Pennsylvania professor spent taxpayer dollars intended for federal research at strip clubs and sports bars, according to the U.S. Department of Justice.

“This is an example of flagrant and audacious fraud"

According to the Justice Department, Nwankpa also spent the funds on personal Apple iTunes purchases.

While it is unclear exactly how much Nwankpa improperly spent, Drexel University has agreed to pay $189,062 to avoid any further penalties.

A spokeswoman for the U.S. attorney's office for the Eastern District of Columbia declined to comment on the exact amount of federal funds that were misspent. The professor, who has since resigned his position, agreed to repay $53,328.

Nwankpa was also prevented from working under federal contracts for six months.

The Associated Press reported that Nwankpa has not been charged with a crime, but a spokesman for the U.S. attorney's office told the Philadelphia Inquirer that the settlement does not rule out any future charges against the Nwankpa. The Justice Department said that Drexel has initiated changes in its business practices to help prevent any similar cases in the future.

The funds in question were grants from the Department of the Navy, Department of Energy, and the National Science Foundation, and were supposed to be used for energy and naval technology research.

[RELATED: RANKED: 5 colleges that receive the most in federal research funding]

“This is an example of flagrant and audacious fraud, and a shameful misuse of public funds," U.S. Attorney for the Eastern District of Pennsylvania William McSwain said, according to AP. “The agencies providing these grant funds expect them to be used towards advancements in energy and naval technology for public benefit, not for personal entertainment.”

"Fraud is never a victimless crime," Naval Criminal Investigative Service (NCIS) Field Office Special Agent in Charge Leo Lamont said, according to the DOJ. "In this case, the flagrant and wrongful misuse of American taxpayers’ funds not only eroded the public trust, but jeopardized the Department of Navy’s efforts to obtain the best technology and research for our brave men and women in uniform. NCIS will continue to battle fraud in all forms and tirelessly pursue all those who seek to cheat, steal, defraud, or harm the American Public and the Department of the Navy.”

According to a Campus Reform analysis, Drexel University received $70,921,000 in federal research funding in 2017.