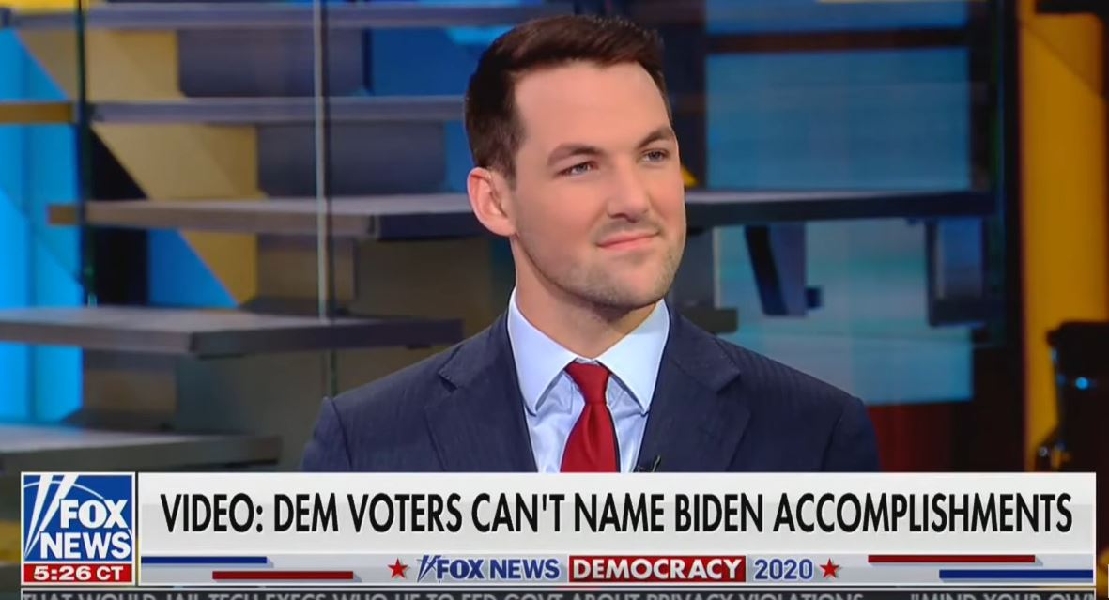 Former Vice President Joe Biden insisted at Tuesday night's Democrat presidential primary debate that he was the "only one on this stage that has gotten anything really big done..."

Democrat voters just two months prior to that statement, however, had a difficult time naming what exactly Biden has gotten done during his decades in Washington, D.C.  In August, Campus Reform's Cabot Phillips traveled to Detroit, site of the second Democrat presidential primary debate, to ask voters there what they saw as Biden's biggest accomplishment.

"So many Democrat voters, they're never asked the why of having to explain why do you support who you do"

Many with whom Phillips spoke couldn't name a single accomplishment.

Phillips, on Friday, reacted to the apparent disconnect between Biden and Democrat voters, telling Fox & Friends, "this is what happens when you never ask the why..."

"So many Democrat voters, they're never asked the why of having to explain why do you support who you do, what are the accomplishments you can point to? If you're a Donald Trump supporter, every single time you tell someone that, it's why? Why do you?"

"I think when you're not asked that why question you see these kinds of responses," Phillips said.