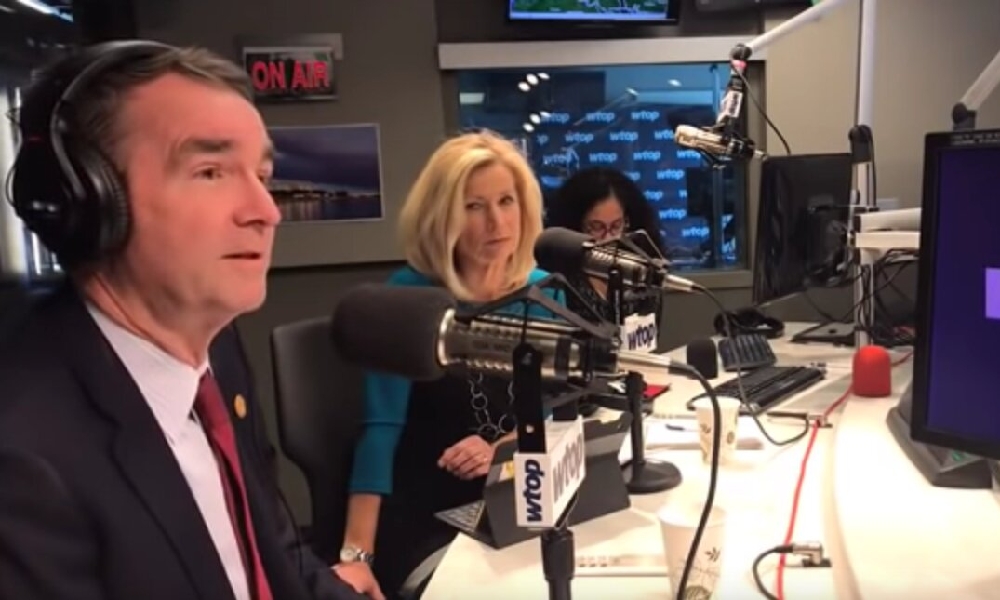 Democrat Virginia Gov. Ralph Northam announced Thursday a program called “Get Skilled, Get a Job, Give Back” that would provide tuition-free community college for more than 40,000 Virginia students.

This taxpayer-funded plan, also referred to as the “G3” initiative, will require $145 million over a 2-year period. According to The Richmond Times-Dispatch, students must be eligible for in-state tuition in order to receive this taxpayer-funded benefit.

Northam calls this plan an ‘investment’ in the American economy.

“Everyone deserves the opportunity to get a good education and a good job, no matter who you are or how much money you have,” Northam said.

Qualifying students will receive up to $1,000 each semester and up to $500 for each summer term, as well as grant each institution a “Performance Payment” for each student receiving the benefit that completes 30 units, and another when a beneficiary student receives an Associates degree

Such proposals come in light of the growing problem with student loan debt in America. According to the Center for American Progress, roughly 43 million Americans have a combined student loan debt of $1.5 trillion.

“These federal grants exist to help low-income students attend college. Yet an analysis by the Federal Reserve Bank of New York found that institutions increased tuition by 40 cents for every one dollar increase in Pell Grant funding. Subsidized loans similarly lead to a tuition increase of 63 cents for every additional dollar spent.”

“Since more are students taking out federal loans to finance higher education, universities are able to increase tuition without students feeling the immediate impact of the price increase,” Amselem added.

Audrey Boyette, Director of Operations for Rep. Denver Riggleman's (R-Va.)  re-election campaign, expressed to Campus Reform  deep concern as to the feasibility of Northam’s plan, saying that while it sounds good in theory, it is "unrealistic."

“When you look at the facts and see that the majority of community college students are already receiving grants that cover nearly all of their tuition, and only 17 percent of these students use federal loans, it becomes completely nonsensical to make community college ‘free,’” Boyette said, adding that making education free nullifies the value of education.

Addison Smith is a Virginia Senior Campus Correspondent, reporting on liberal bias and abuse for Campus Reform. He studies Business Marketing at Liberty University. Addison is also an Ambassador for Liberty University’s Falkirk Center for Faith and Liberty.