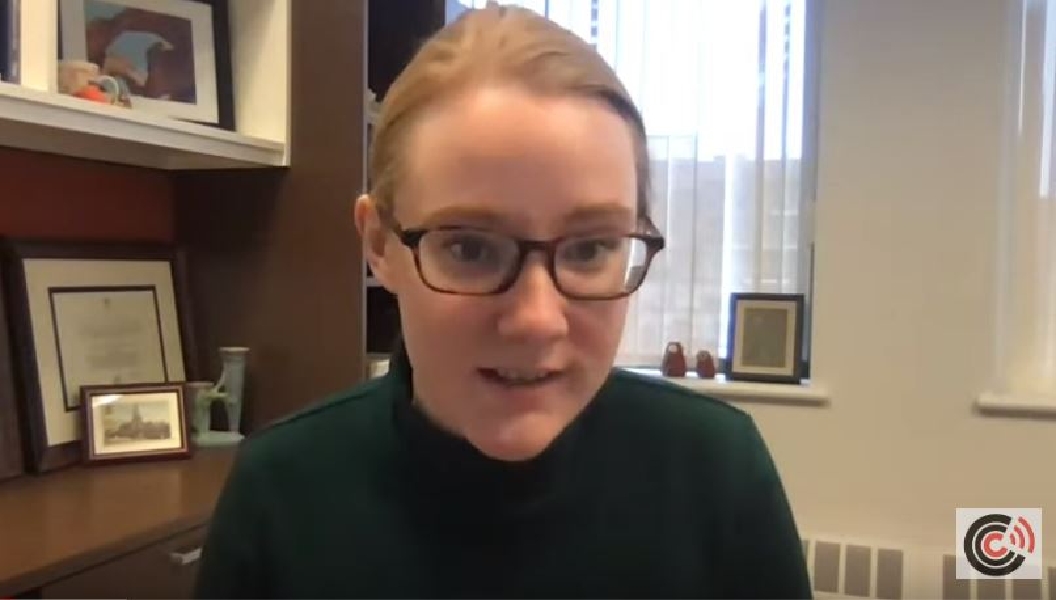 About 6.4 million students are denied free speech on college campuses, according to an annual report by the Foundation for Individual Rights in Education.

"those yellow light policies are still sticking around"

FIRE analyzed 471 American colleges and universities and found that nearly 90 percent of all schools analyzed have policies that restrict free speech. The report has information on public and private institutions and also found that more than half a million students must use free speech zones to freely exercise their rights on campus.

According to the report, only 11 percent of colleges and universities are green light schools. These schools “do not maintain any written policies that compromise student expression.” There are approximately more than 1 million students who attend green light schools.

FIRE author Laura Beltz spoke to Campus Reform and said that this year’s report shows schools are revising their unconstitutional free speech policies: “We’re seeing that schools are revising the worst most clearly unconstitutional policies, but unfortunately they are stopping at our middle, yellow light zone which are more vague restrictions on speech. [There is] some improvement, but still room to grow.”

Beltz also added that while green light schools have no written policies that restrict free speech, it is possible the schools are taking action to restrict speech in other ways.

“A green light school very well could be taking actions that do infringe on free speech, but at least the green light rating means that their policies don’t infringe on First Amendment standards,” Beltz noted.

“Each year things are getting incrementally a bit better,” Beltz confirmed. “Back in 2009, our report showed that 75 percent of schools were getting that worst red light rating. So to go from 75 percent to 25 percent in a decade is a great improvement...but of course...those yellow light policies are still sticking around.”

When asked if there was a concern that advancements made for free speech on campus could see a regression in the upcoming election cycle, Beltz said that her concern was the enforcement of “lingering policies” that are not frequently used.

“There are a lot of policies on the books at schools that they don’t enforce a lot, like free speech zone policies, like things that say you have to get permission in advance before expressing yourself on campus,” Beltz said. “And I’m concerned that those policies that have been lingering around on the books...that the administrators say ‘we don’t even enforce that anyway…’ that suddenly if there’s a big controversial political protest on campus, that policy is going to be dragged out and applied against students.”

Other findings from the report show that the number of free speech zones have decreased to 8 percent from 16 percent in 2013. The number of yellow light schools has also tripled since 2009. FIRE says these campuses “prohibit or have an impermissible chilling effect on constitutionally protected speech.”

Cabot Phillips slams 'cancel culture': 'Conservative students are the ones at risk of being shut down' Shares