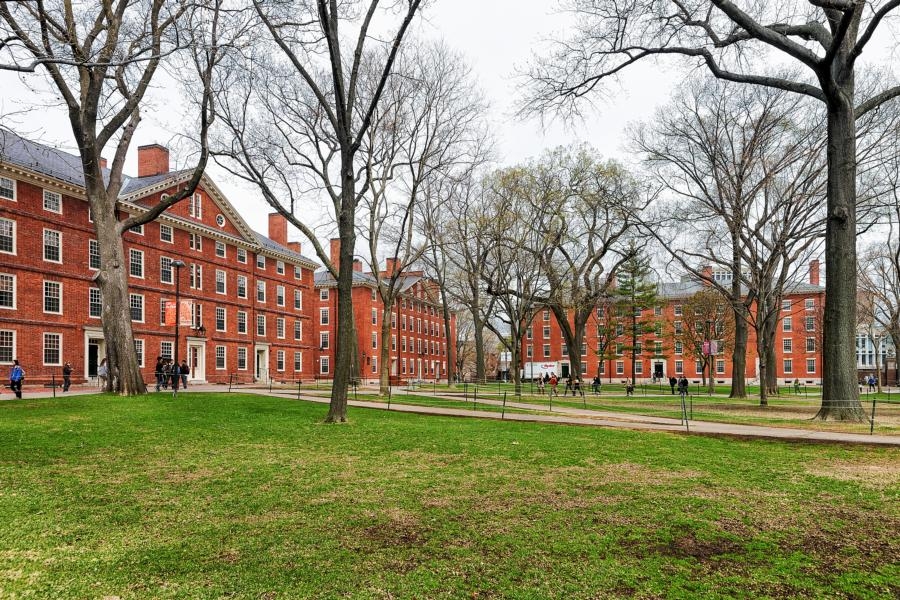 The faculty of arts and sciences at Harvard University voted in favor of fossil fuel divestment 179-20.

The divestment proposal demands that the Harvard Management Company end all investments in fossil-fuel related industries. In addition, the proposal requires the HMC to remove any advisors who are “unwilling or unable to comply” with the divestment motion.

The divestment proposal demands that the Harvard Management Corporation end all investments in fossil-fuel related industries. In addition, the proposal requires the HMC to remove any advisors who are “unwilling to comply” with the divestment motion.

According to the Harvard Crimson, this vote came after a four-month-long debate about the university’s proper role in combating climate change. Even though the motion is only advisory, English professor James Engell hopes that Harvard’s financial managers will seriously consider the resolution.

Following the vote, University President Lawrence Bacow agreed to forward the resolution to the HMC, but maintained that the university’s endowment should not be used as a told to enact social change.

In a statement to Campus Reform, media relations at Harvard University echoed Bacow’s remarks, saying  “As President Bacow said at Tuesday’s Faculty Meeting, the vote by the faculty will be shared with the Harvard Corporation for consideration.”

Media relations at Harvard University also added, “The commitments made in Harvard’s Climate Action Plan explicitly recognize what the science has made clear: the world must move quickly to end its use of fossil fuels. While we agree on the urgency of this global challenge, we respectfully disagree with divestment activists on the means by which a university should confront it.”

The Climate Action Plan is striving for Harvard to be fossil fuel neutral by 2026 and fossil-fuel-free by 2050.

Government Professor Dustin Tingley was one of the few members who voted against divestment and rather advocated for research. According to Tingley, “...I will vote no to divestment, but yes to investment in the research, teaching, and learning around climate change…”.

In contrast, Divest Harvard, a group calling for total divestment from the fossil fuel industry, worked with Harvard Faculty Divest to pass the divestment resolution. Divest Harvard is a coalition of students, alumni, and faculty fighting to “disclose, divest, and reinvest” for a “just and stable future”. Divest Harvard has many endorsements, including Harvard Professor of Practice and Public Policy, Cornel West.

Video shared from the Fossil Fuels Divest Harvard Twitter account shows Harvard Philosophy Professor Edward Hall stating that the organization is "very hopeful" that the school will "respond by agreeing to our motion."

In the meantime, Bacow asks that the Faculty of the Arts and Sciences have patience and allow the HMC time to reach a conclusion regarding their divestment motion.

Divest Harvard did not respond to Campus Reform’s request for comment in time of publication.