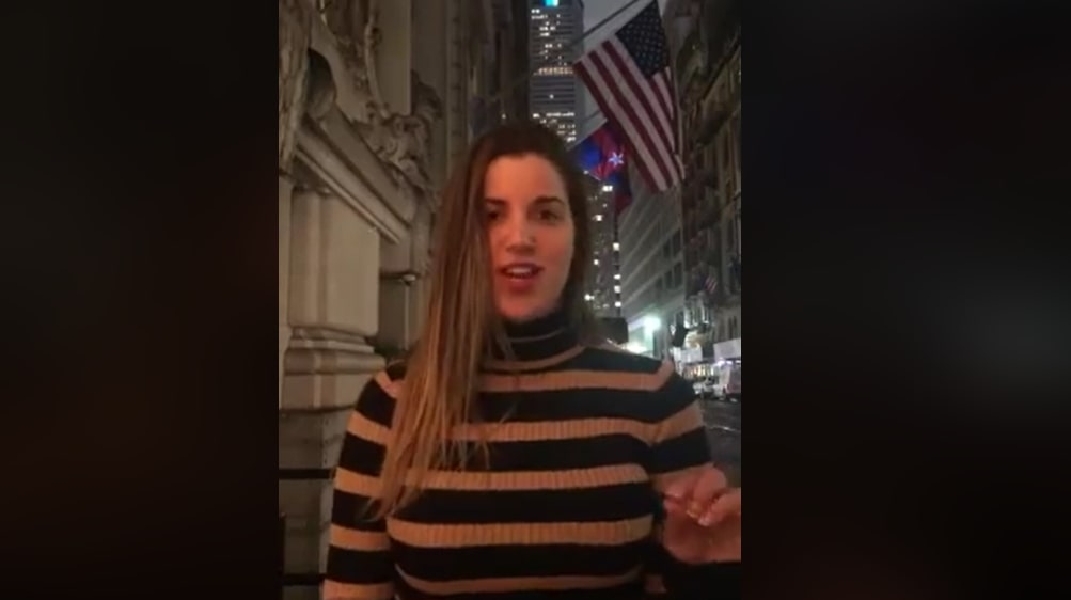 The elite Harvard Club is under fire as an incident that allegedly occurred last year has reportedly evolved into a lawsuit.

Citing court papers, the New York Post reported that Vanessa Levine, a Harvard alumna, is suing the Harvard Club after she says she was assaulted by a Harvard professor during a 2019 speaking event by a former Palestine Liberation Organization official.

“I said no, I earned my way here, I got my master’s degree at Harvard, you are not going to kick me out for simply asking a question."

The talk, titled “The Hundred Years’ War on Palestine," had entered a Q&A portion,  according to The New York Post, and Levine asked how there could be peace when Palestinians were instructed, “to support terrorism against Jews and Israelis."

“How are you expecting the next generation to have peace?” she asked.

While attempting to seize the microphone from her, Harvard finance professor Faris Mousa Saah allegedly called Levine a whore in Arabic and forcefully grabbed her arm. Saah said he feared Levine would attack Rashid Khalidi and that she was “aggressively and maniacally” moving with the microphone, according to the New York Post.

Though she did ask her question, the audience reportedly turned hostile, with one woman calling for Levine to be kicked out of the club.

Levine left the building, and on the sidewalk, she posted a video describing the incident on Facebook.

"Last night, a Palestinian man physically and verbally assaulted me because he was threatened by my words," Levine wrote in the 2019 post.

“I said no, I earned my way here, I got my master’s degree at Harvard, you are not going to kick me out for simply asking a question,” Levine said in the video. “The entire room tried to silence me. Everyone was against me, and all I had was a simple question.”

In July, the Harvard Club’s board of trustees demanded Levine take down the Facebook video, though she refused.

The board expelled Levine after a hearing in which they allegedly dismissed her assault claim, and security staff's accounts that allegedly corroborated Levine’s version of events, according to the New York Post.

The Harvard Club dates back to 1865, and former members include Franklin and Theodore Roosevelt, John F. Kennedy, and Michael Bloomberg. According to its website, the Harvard Club "promotes fellowship among its members and reflects the spirit of Harvard University."

“It was beyond comprehension that she would be expelled. She didn’t touch anybody. She didn’t slander anybody,” said the lawyer, who is not related to Vanesa.

“I don’t remember having been at the lecture,” Saah told The Post. “There’s not a single word of accuracy in any of that,” he said of Levine’s claims.

Levine is seeking re-admittance to the club and unknown punitive damages.

Campus Reform reached out to Levine and the Harvard Club for more information but did not hear back in time for publication.

In a statement to The Post, a Harvard Club spokeswoman said Levine “disrupted a Club program. She was subsequently removed from membership in accordance with the Club’s bylaws.” 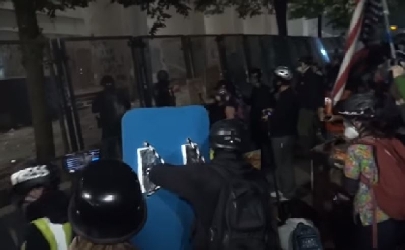 Arik Schneider is a California Senior Campus Correspondent and reports liberal bias and abuse on campus for Campus Reform. He attends University of California, Los Angeles.