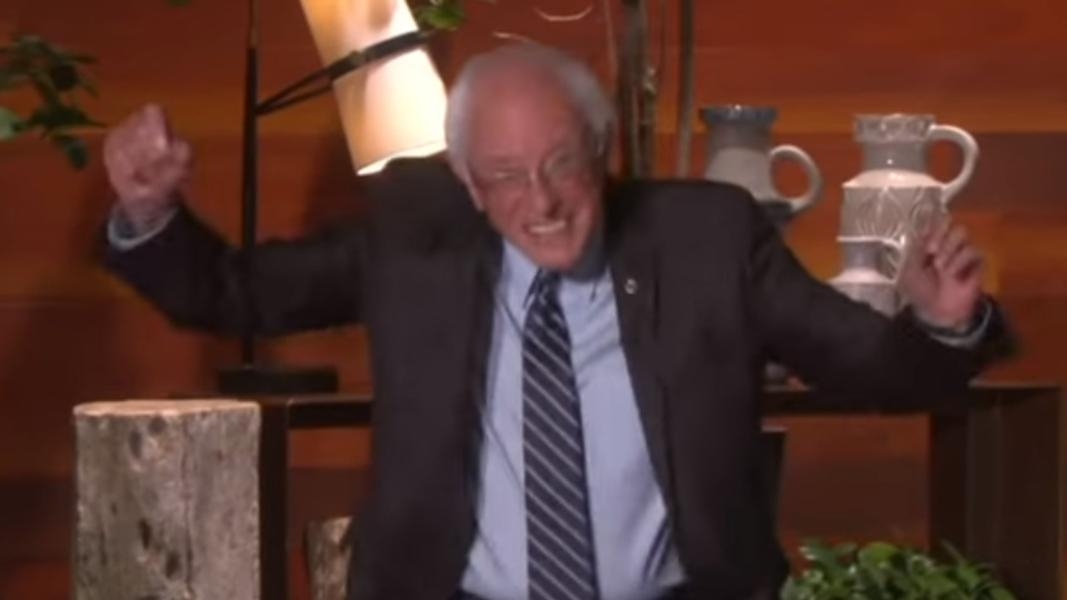 At the end of the night on Tuesday, that question remained largely unanswered still, as Biden won the most states but Sanders' victory in delegate-rich California puts him in a virtual delegate tie with Biden, if not slightly ahead of the former vice president in terms of delegates.

The answer to whether Democratic voters prefer a system of capitalism as Biden advocates, or a system of Democratic socialism as proposed by Sanders, depends largely on geographical location or demographics, particularly when it comes to age. For example, as Campus Reform has reported, younger Americans are much more likely to vote for a socialist than are older Americans. A recent YouGov poll found that 70 percent of millennials said they are likely to vote for a socialist while 36 percent said they approve of communism.

Those numbers bode well for Sanders as he seeks to overtake the so-called moderate establishment wing of the Democratic Party.

In addition to calling himself a Democratic Socialist, insisting that's different from the type of socialism seen in countries like Venezuela or Cuba, Sanders has praised communist dictators multiple times, seemingly dismissing how their regimes have killed millions of people and instead focusing on how their government-run programs helped more people learn to read.

Among Democratic and Democratic-leaning college students nationwide, Sanders has the highest support of any other candidate. According to the Chegg-College Pulse Election Tracker, Sanders held 58 percent support among students as of February 25. Sen. Elizabeth Warren had the support of 15 percent while Biden had captured just six percent. Bloomberg, a late-comer to the primary race, had three percent support among Democratic and Democratic-leaning college students.

It's important to note that with Steyer, Buttigieg, and Klobuchar now out, theoretically, that leaves about 10 percent of the college vote up for grabs, assuming those who preferred one of those three candidates switch their Super Tuesday vote to one of the remaining candidates. But that additional 10 percent support, even when applied entirely to Warren who is a distant second to Sanders among college students, would not fill the considerable 43 percent gap that currently exists between Sanders and Warren.

Voters in Texas and California, along with Alabama, American Samoa, Arkansas, Colorado, Maine, Massachusetts, Minnesota, North Carolina, Oklahoma, Tennessee, Utah, Vermont, and Virginia all head to the polls Tuesday to cast their ballots for who they want to take on Trump.