US colleges urged to confront China 'threat' amid coronavirus pandemic 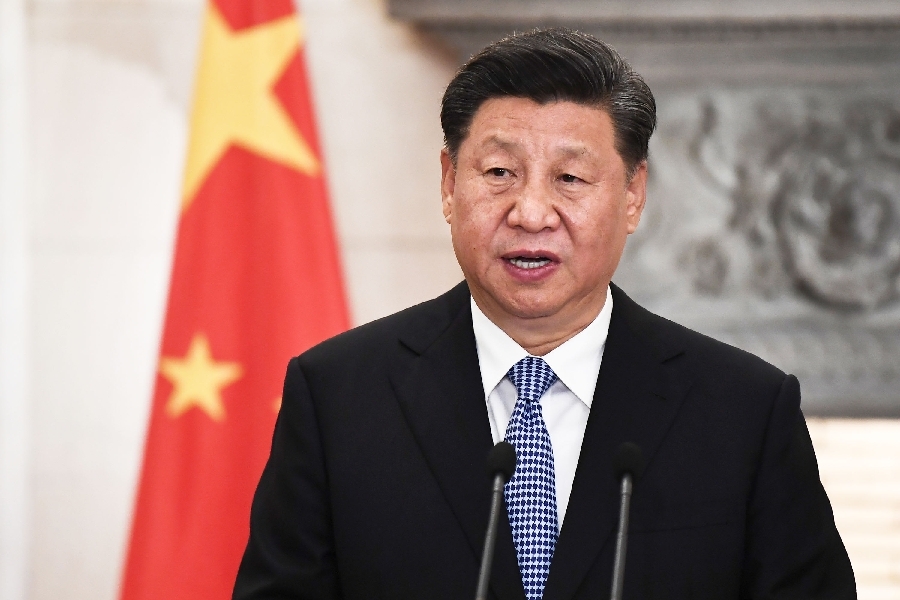 In a statement released amid a number of cases of coronavirus, the viral infection that originated in China, Grassley sent a message to the dozens of colleges and universities across the country that still have operating Confucius Institutes on their campuses.

"To that end, meeting with federal law enforcement experts and receiving additional information from the FBI is imperative for a full understanding of the risks to both your institution and our national security," Grassley said.

Grassley sent this message via a letter to more than 70 colleges, universities, and school districts with known Confucius Institutes. Among the colleges that the letters were to were Columbia University, Emory University, George Washington University, Kennesaw State University, Rutgers University and the University of California-Los Angeles, among others.

Grassley is not the only senator to take aim at Confucius Institute as the nation deals with what President Donald Trump calls the "Chinese  virus." Sen. James Lankford (R-Okla.) recently introduced legislation that would require more transparency for Confucius Institutes.