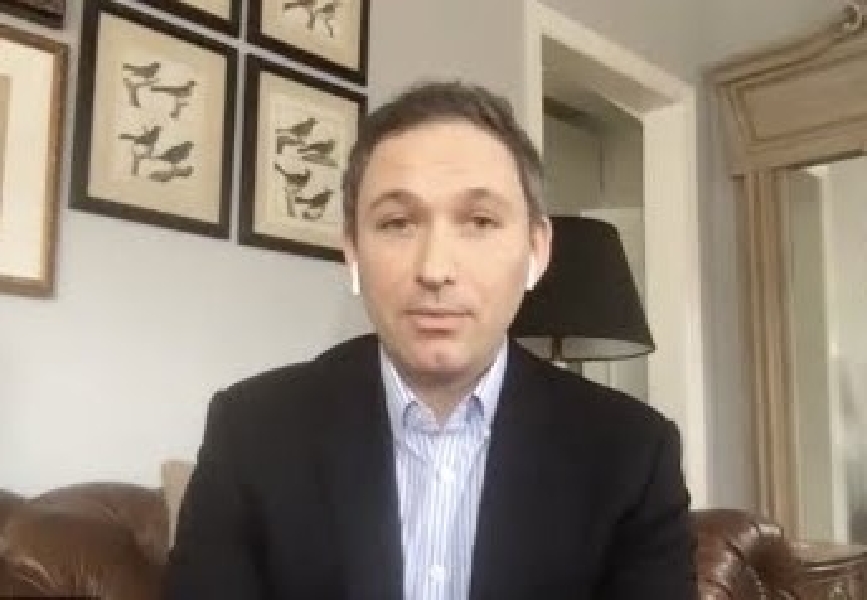 Colleges and universities across the country are making changes to grading because of how the coronavirus has interrupted classroom learning. Some schools are moving to pass/fail grading scales, while others are canceling final exams. Some professors have even called for all students to receive A’s.

Campus Reform recently interviewed higher education expert Jonathan Pidluzny, director of academic affairs at the American Council of Trustees and Alumni (ACTA), on the effects of these grading changes.

“The higher standard, the more you're going to push yourself. And it's in pushing yourself to do better work, to study harder, that you actually make the gains that college is supposed to teach.”

Pidluzny told Campus Reform that different schools are implementing different solutions, and each has its own consequences.

“It really matters which [changes] you choose,” Pidluzny said. “The real danger, I think, is to move into a uniform pass/fail system where faculty are simply asked to grade on a pass/fail basis.”

He warned that requiring a universal move to pass/fail makes things “easier for students and faculty."

“It’s easier for faculty. It's also easier for the students. And when you make things easier, you take away one of the strongest incentives to learn,” Pidluzny added.

Pidluzny later noted the importance of addressing stress and anxiety from the drastic changes caused by the pandemic but called on colleges and universities to be mindful of destroying incentives.

“What universities really wanted to do was just lower the anxiety level a little bit for students,” Pidluzny said. “And so I think what they have to be conscious of in lowering the anxiety level, they don’t destroy important incentives.”

When asked if pass/fail negatively affects students who were performing well in their courses, Pidluzny agreed and said the change could do “professional damage.”

“To take [good grades] from them on their transcript could do professional damage.”

“We try to make sure that the students who are going to be able to...finish the semester very strongly have an opportunity to see that reflected in their transcript,” he added.

However, Pidluzny also stressed that a pass/fail option could be beneficial to some students who might have otherwise dropped courses because of academic and lifestyle changes from the coronavirus. He argued that dropping courses could then have a financial effect on students.

“We also have to keep in mind that some students probably, if there weren’t this option, might have considered dropping the course altogether,” he argued. “And that could've had financial aid implications.”

Pidluzny stressed the importance of a 4.0 scale, saying that it encourages students to achieve success.

“One of the purposes of assigning letter grades and making fine distinctions...students really do want to end the semester with a 4.0 average,” Pidluzny said. “And that concern, that anxiety, that stress push them to work hard.”

“Faculty would be much less demanding right, if they knew that everyone was going to pass no matter what,” Pidluzny explained. “In some cases it would lead to a real sort of erosion of content.”

Pidluzny called for students to understand that “high standards” serve to help them.

“High standards are your friend,” he said. “The higher standard, the more you're going to push yourself. And it's in pushing yourself to do better work, to study harder, that you actually make the gains that college is supposed to teach.”

Cabot Phillips slams 'cancel culture': 'Conservative students are the ones at risk of being shut down' Shares