Battle of the Sexes? Arizona lawmakers duke it out over transgender athlete bill 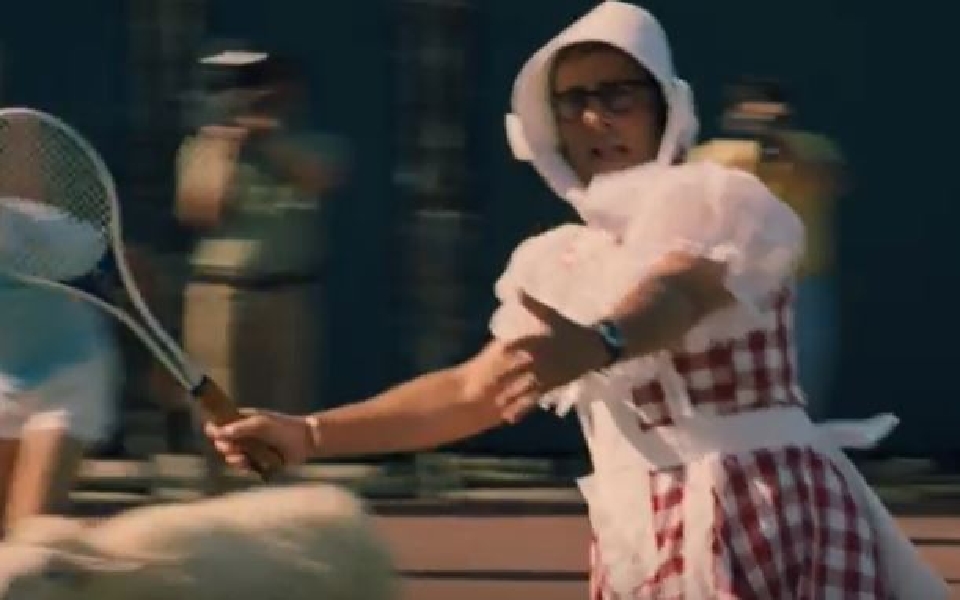 The Arizona House Republicans approved a bill to ban transgender women, those born as biological males, from competing in women’s sports.

Rep. Nancy Barto, a Phoenix Republican, is the sponsor of the Save Women’s Sports Act which prevents transgender women from participating in women’s sports because of the inherent biology of  “chromosomal” and “hormonal” differences between males and females.

"This is an issue of biology, and a vast majority of Americans are in agreement with this"

Barto told ABC News that, “...[the] bill is about fairness. That’s it. What is fair on the field, the court, the track, and in the pool.” "Recent research actually verifies that even with cross-sex chromosomes, men have an unequivocal advantage. They’ve got stronger bones, they’ve got greater lung capacity," she told Fox News. The bill requires that any student disputing their assigned sex at birth be required to present a physician’s statement identifying the student’s sex after a DNA test.

House Democrats have dubbed the bill the “show me your genitals” criticizing since-removed portions of the bill that requires a physical exam.

Rep. Isela Blanc called the bill “completely inappropriate”  adding that “[the bill] is completely wrong, inhumane, unkind, inappropriate, and mean-spirited.” But the sponsor of the bill, Republican Rep. Nancy Barto, told Campus Reform, “This bill isn’t anti-anyone – nor does it ban anyone from playing competitive sports.  It simply clarifies which team individuals may participate on so women can continue to compete on a level playing field in their own sports. Ignoring this issue violates both the intended purpose and the spirit of Title IX.”

After the bill passed, Rep. Daniel Hernandez took to Twitter, saying that the bill is not “pro-women” or “pro-business” and that it was ultimately “a sad day for Arizona."

Today is sad day for Arizona. After almost 6 hours of debate an anti-trans bill was passed in the house. 2706 is not pro woman and it is bad for AZ and bad for business. Poorly written and rammed through despite 100s of businesses opposed. #TransGirlsAreGirls

In a statement to Campus Reform, the Alliance Defending Freedom’s Senior Counsel Matt Sharp noted that “science and common sense tell us that there are real physiological differences between boys and girls that affect athletic performance…” Sharp added, “women fought long and hard to earn equal athletic opportunities, and these bills safeguard those victories for another generation.”

ADF is currently involved in a legal battle in Connecticut where it is challenging a school’s transgender policy.

In a statement to Campus Reform, Arizona Federation of College Republicans Communications Director Joseph Pitts also reacted to the bill.

"This is an issue of biology, and a vast majority of Americans are in agreement with this," Pitts said.

However, in response to the now-deleted provisions of the bill that required physical exams to determine biological sex, Pitts added, “While we do see worrying invasions of privacy in the bill—such as the provision requiring genital checks (which is medieval and not a good policy whatsoever)—the general intent of the bill is not controversial.”

Arizona Gov. Doug Ducey has not indicated whether he would sign the bill if it reaches his desk.