Ben Zeisloft Pennsylvania Senior Campus Correspondent on May 07, 2020 at 5:00 AM EDT 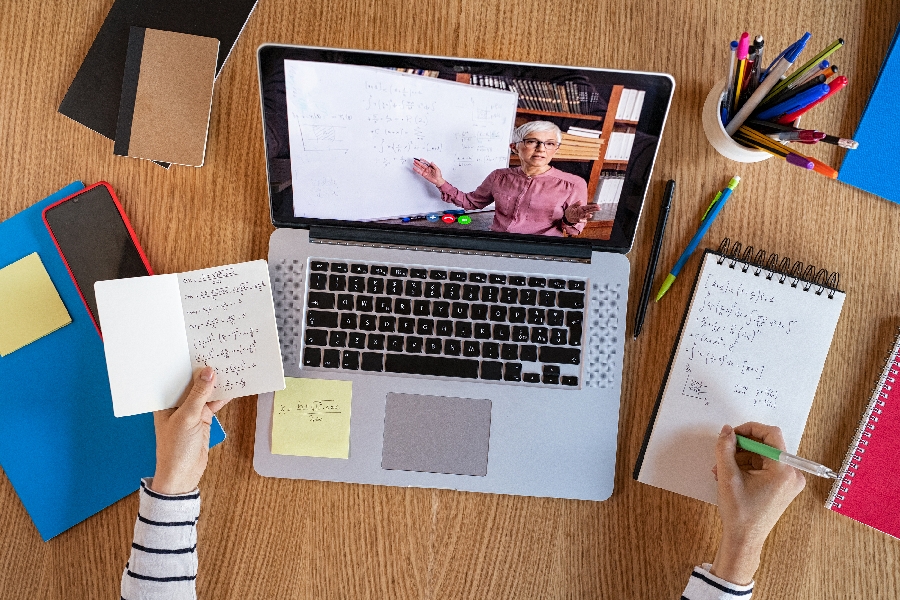 As American college students have been forced to move their on-campus life to online learning, one Ivy League university is experimenting with offering one of its degree programs entirely online - for just one-third of the cost.

The University of Pennsylvania’s School of Engineering and Applied Science is now hosting its Master of Computer and Information Technology (MCIT) degree program entirely online through a platform called  Coursera. The program boasts access to faculty in Penn Engineering, flexible coursework, and an overall “Ivy League quality”—at a price of $26,300 for ten courses.

According to Penn Engineering’s per-course tuition estimator, the cost for one graduate course at Penn Engineering is $6,786, not including a handful of administrative and technology fees.

According to Penn Engineering’s per-course tuition estimator, the cost for one graduate course at Penn Engineering is $6,786, not including a handful of administrative and technology fees. Therefore, the Coursera degree offers a degree program more than three times cheaper than Penn’s traditional program.

Current Penn students have mixed sentiments about the program.

Elijah Jasso, a computer science major graduating in 2022, sees the positive and negative sides of the online-only MCIT.

Jasso told Campus Reform that on one hand, he can understand how “[computer science] material would be appropriate for online teaching.” His experience with Penn’s computer science department has consisted of large class sizes, minimal interaction with professors, pre-recorded lectures, and coursework submitted entirely through an online portal.

On the other hand, Jasso can understand “concerns with whether an online degree is of the same rigor as an in-person one.”

He also expresses concerns about the enforcement of academic integrity.

In order to minimize the dilution of his eventual Penn degree, Jasso says that the quality of the virtual courses—with issues of academic integrity in mind—must somehow match the value of the traditional program.

Andrew Roberts, a physics student graduating in 2020, does not believe that a fully digital course would capture his experiences in Penn computer science classes. Roberts told Campus Reform that “online courses are not as helpful as in-person.”

Although the majority of his computer science education occurred “in [his] room wrangling with code for the week’s homework,” Roberts would miss the experiences of recitation and studying alongside classmates.

Roberts is not alone. Campus Reform recently reported on a poll that revealed college students’ overwhelmingly negative views of online classes. The vast majority of American college students believe that distance learning is “worse or much worse” than traditional learning.