Clay Robinson Arizona Senior Campus Correspondent @ClayNRobinson on May 13, 2020 at 10:09 AM EDT 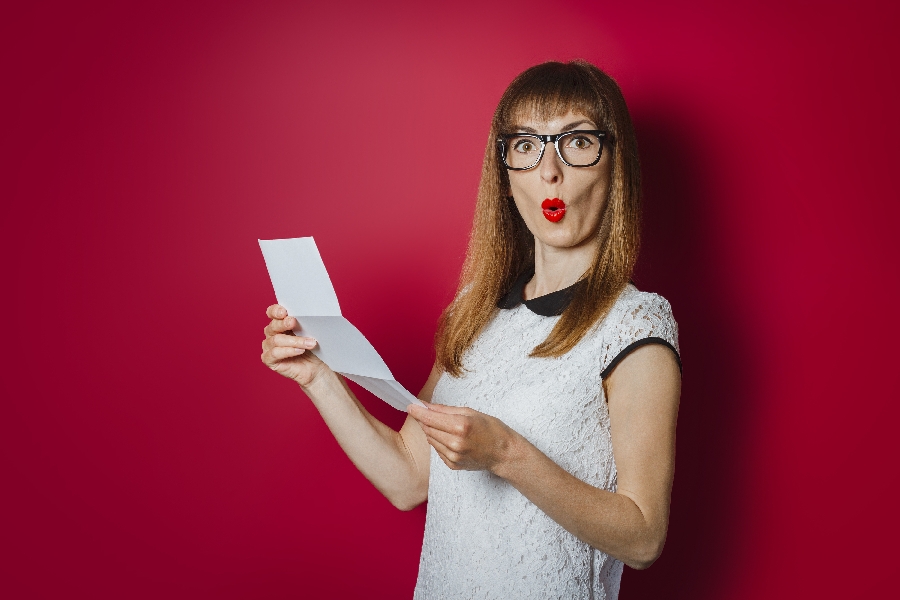 In response to the hardships caused by the COVID-19 pandemic, the president of the University of California recommended applications to the system's ten schools drop the ACT/SAT score requirements through 2024.

Janet Napolitano, president of the University of California, released a five-year plan that includes recommendations to future operations of the UC admissions process with provisions to possibly eliminate the ACT/SAT testing requirement by 2025. Napolitano wants the UC institution to function as a "test-blind" system and allow students to submit ACT/SAT scores only for scholarship prospects or course placements.

“I never felt that the SAT or ACT were good measurements of whether or not you should be able to go to a university."

The official recommendation also points out the "social and monetary burdens" associated with the ACT/SAT exams. Eliminating the test requirement, it says, may ensure the "equitable treatment" of applicants.

Ethan Barcelos, a statistical science major at UC-Santa Barbara, told Campus Reform in response to the proposed changes, “I never felt that the SAT or ACT were good measurements of whether or not you should be able to go to a university. Felt like it was a waste of time and money, so I'm glad they're thinking about doing away with it.”

Savannah Neff, a physics major at UC-Davis, told Campus Reform, “I definitely don't think that the ACT or SAT [was] the best way to judge overall academic ability.” Neff also added, “...there's so much more that goes into succeeding in college than performing well on one test.”

Napolitano previously served as Governor of Arizona from 2003-2009. She served as Homeland Security Secretary under the Obama Administration from 2009-2013.

The UC system announced just weeks ago that it would suspend standardized testing requirements for the incoming freshman class only "to help alleviate the tremendous disruption and anxiety that is already overwhelming prospective students due to COVID-19."

A group of students sued the UC system in 2019 after the university had formed the Standardized Testing Task Force to “review the testing principles developed in 2002 and revised in 2010, and determine whether any changes in admission testing policies or practices are necessary.”

Students alleged in their lawsuit that the SAT requirement is "discriminatory."