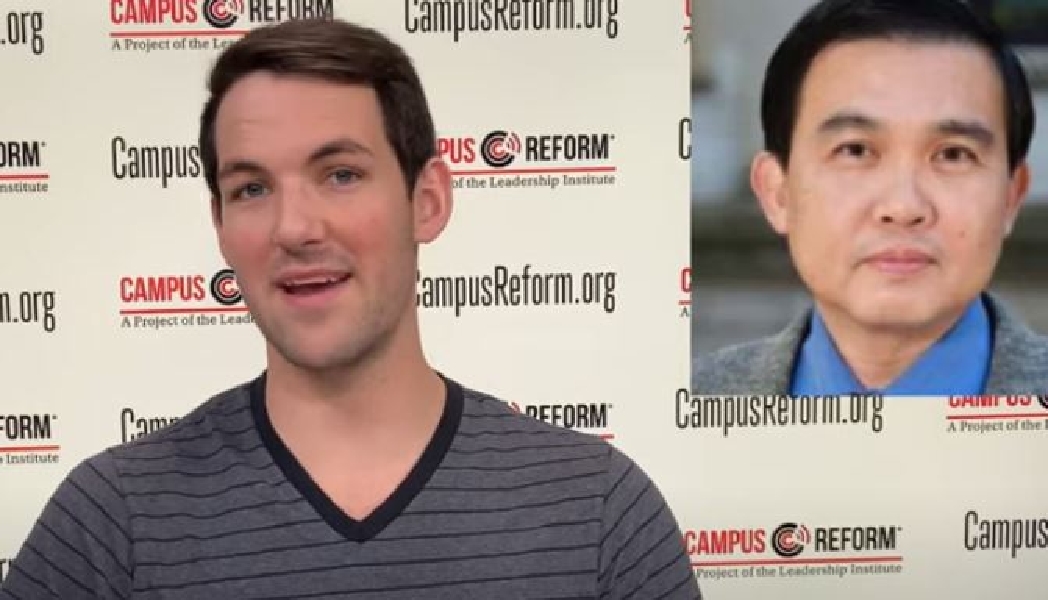 In recent months, Campus Reform has reported on multiple U.S. college professors and researchers who have been arrested over their alleged ties to China. Some of them have attempted to steal American research. Others failed to disclose the fact that they worked for Chinese entities while also working for American universities and using U.S. taxpayer dollars to conduct research.

All of these are on the backdrop of dozens of American colleges and universities that currently operate Confucius Institutes, which the U.S. intelligence community has deemed a national security threat and even the former Chinese propaganda minister admits that these are used as "propaganda" centers.

Yet, as Campus Reform has repeatedly pointed out, they continue to operate across the country, as many schools claim to have autonomy over how Confucius Institutes operate Some GOP lawmakers also have acknowledged their intent is to "infiltrate" American college campuses, but have taken no real action to actually stop the infiltration. Instead, they vow to further investigate the threat.

As for professors and researchers who may be working with China,  there is still no clear plan with how to combat this ongoing threat.

However, as Campus Reform Editor-in-Chief Cabot Phillips pointed out, the current approach to the problem is insufficient.

"It's clear that China is doing everything in their power to exploit American college campuses and American research for their own gain and it will continue until something is done to stop it," Phillips said. 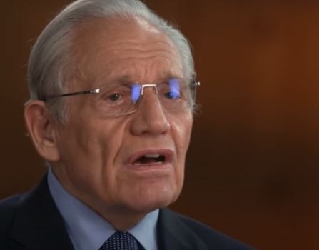 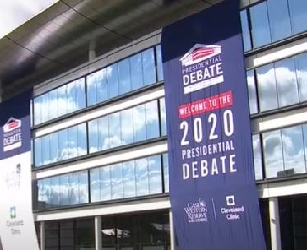 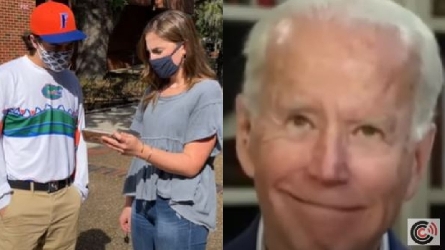 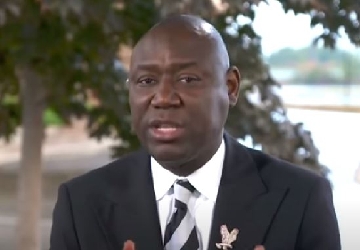