Arik Schneider California Campus Correspondent @arik_schneider on May 20, 2020 at 5:00 AM EDT 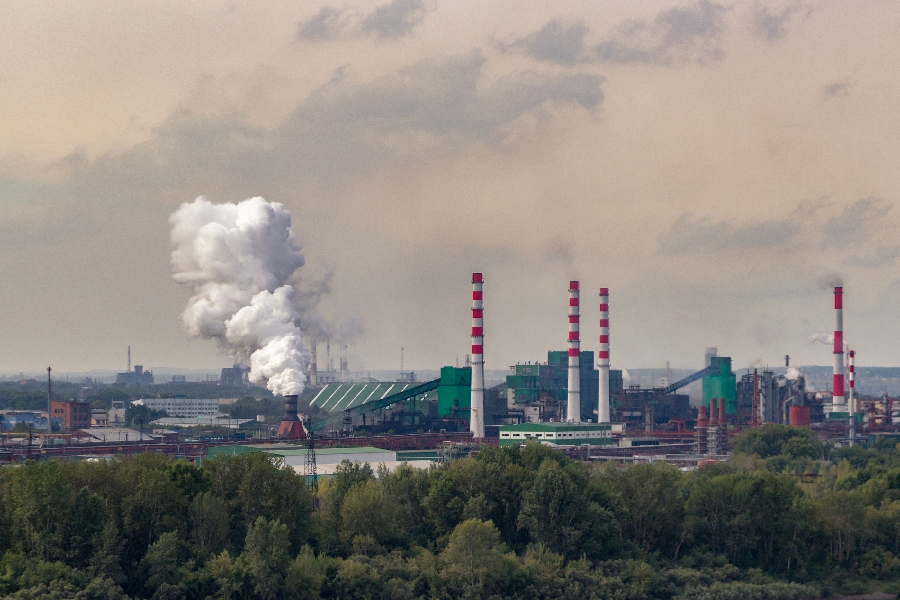 Harvard University has seen internal tensions continue to rise over calls since February to divest from the fossil fuel industry, as the school’s administration faces down the more radical wing of the faculty and student population.

In the latest development, Harvard Medical School faculty and supporters sent a letter to University President Lawrence S. Bacow on May 10, condemning the school’s refusal to withdraw from fossil fuel investments.  In February, the Medical School’s Faculty Council voted 23-5 to ask Harvard Corporation to remove “all direct investments and commingled assets” from companies that make the majority of their profits from fossil fuels.

“Harvard’s insistence on engagement with the fossil fuel industry is dangerous and irresponsible."

The Council joined a Faculty of Arts and Science 179-20 vote in favor of divestment.

“Divesting is not only the right thing to do, it is the smart thing to do for the long term,” he said at the time.

“We are extremely concerned that the plan . . . to continue investing the endowment in the fossil fuel industry with a plan for a carbon-neutral portfolio by 2050 — is both inadequate and far too delayed to mitigate the catastrophic environmental and health consequences of climate change,” the Medical School Faculty Council wrote in a letter obtained by the Harvard Crimson.

“We are already experiencing increasing heat-related illness, trauma and displacement from intense storms and wildfires, and climate-related increases in infectious diseases, lung disease, and cardiovascular disease,” the letter continued. “These consequences will only worsen without prompt forceful action. In response to this unprecedented crisis, we must act swiftly.”

“Discussions across the University, including those undertaken in recent months by the Faculty of Arts and Sciences, have highlighted the role that investment policy might play...” Bacow wrote in April.

“Harvard’s endowment should be a leader in shaping pathways to a sustainable future,” he continued. “With this in mind, the [Harvard] Corporation has directed the Harvard Management Company (HMC) to set itself on a path to decarbonize the overall endowment portfolio—a move in step with the final element of the resolution adopted by the Faculty in February... We believe that this approach, which considers the investment portfolio as a whole, rather than simply targeting the suppliers and producers of fossil fuels, is the right one for the University to pursue.”

“We appreciate that advocates for divestment from fossil fuel companies may not be satisfied with this approach, but we believe that divestment paints with too broad a brush,” Bacow continued. “We cannot risk alienating and demonizing possible partners, some of which have committed to transitioning to carbon neutrality and to funding research on alternative fuels and on strategies to decarbonize the economy. . . Meaningful change cannot begin with a symbolic act that disregards these realities.”

“Despite repeated queries, no evidence has been shared to date to support the contention that Harvard’s engagement with the fossil fuel industry has fostered substantive changes in these companies’ behaviors or intent to continue to profit from exploration, extraction, transport, and sales of fossil fuels,” the faculty responded. “We also question the claim that divestment will unjustly vilify the individuals working within fossil fuel companies and prevent forward-thinking collaboration.”

Roughly 4 percent of Harvard’s $40.9 billion endowment is directly invested in “natural resources," although it's not clear how much of that is invested in fossil fuels.

[Related: Harvard is wealthier than more than HALF of the world’s countries]

“[I]n the midst of a climate emergency, we believe that Harvard’s pledge is radically insufficient. It fails to demonstrate the leadership we expect and need to see from our institutions...Harvard’s insistence on engagement with the fossil fuel industry is dangerous and irresponsible. These companies are bad-faith partners in an effort towards decarbonization: their business models are predicated on continued extraction and exploitation of the world’s most vulnerable communities,” wrote the group.

“They are not substantially transitioning to clean energy systems, have a record of attacking climate researchers (including Harvard’s own), and continue to block meaningful climate policy solutions, yet Harvard’s public position effectively endorses their actions,” the group added.

Harvard did not respond to requests for comment in time for publication.

Arik Schneider is a California Campus Correspondent and reports liberal bias and abuse on campus for Campus Reform. He attends University of California, Los Angeles.