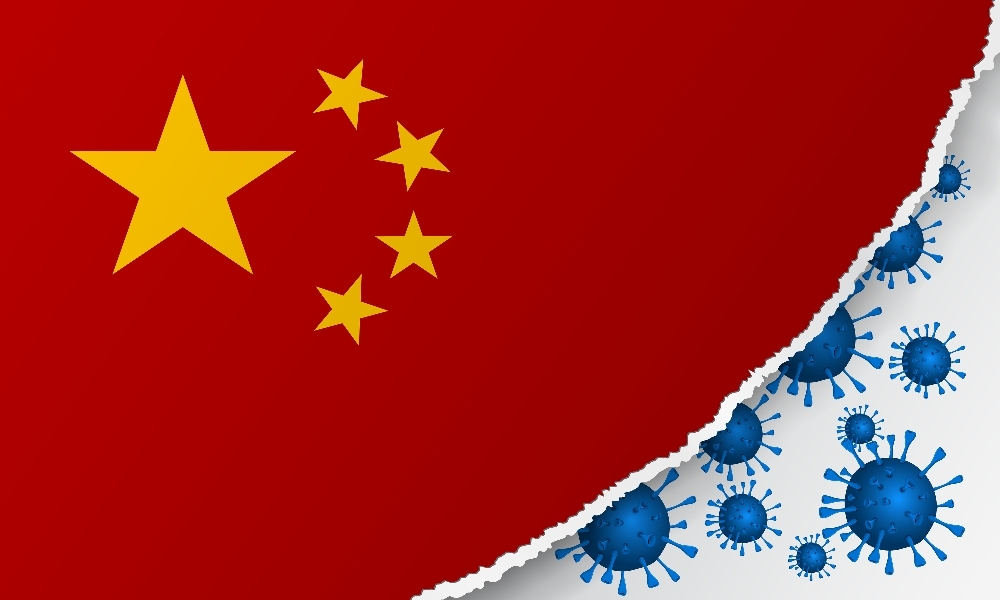 A former Democratic presidential candidate has introduced a resolution condemning the phrase "Chinese Virus" as racist.

Sen. Kamala Harris (D-Calif.) ran unsuccessfully for president and has since endorsed presumptive Democratic presidential nominee Joe Biden. Harris introduced Wednesday in the U.S. Senate a resolution, which states, "whereas the use of anti-Asian terminology and rhetoric related to COVID–19, such as the ‘'Chinese Virus,' 'Wuhan Virus,' and ‘'Kung-flu,' have perpetuated anti-Asian stigma."

"whereas the use of anti-Asian terminology and rhetoric related to COVID–19, such as the ‘'Chinese Virus,' 'Wuhan Virus,' and ‘'Kung-flu,' have perpetuated anti-Asian stigma"

The senators suggested the use of such phrases encourages more "hate crimes" against Asian-Americans.

Citing how "the World Health Organization (WHO) and the Centers for Disease Control and Prevention (CDC) recognize that naming COVID–19 by its geographic location or linking COVID–19 to a specific ethnicity perpetuates stigma," the resolution "calls on federal law enforcement officials, workingf with State and local officials—to expeditiously investigate and document all credible reports of hate crimes, incidents, and threats against the Asian American and Pacific Islander community in the United States."

The resolution further "condemns all manifestations or expressions of racism, xenophobia, discrimination, anti-Asian sentiment, scapegoating, and ethnic or religious intolerance."

The resolution does not acknowledge that other diseases have been named for the areas in which they originated, such as the Spanish Flu, Lyme Disease, Middle East Respiratory Syndrome (MERS), West Nile Virus, Zika Virus, Ebola, Hantan Virus, and Rocky Mountain Spotted Fever.

The resolution comes as colleges nationwide have made similar attempts to keep students from saying "Chinese Virus."

Among the most egregious examples occurred in Harris' home state of California, where the University of California System issued "guidance," stating, “do not use terms such as ‘Chinese Virus'...and do not allow the use of these terms by others."

Free speech expert Nicole Neily, president of Speech First, weighed in on the topic, writing in a recent Campus Reform opinion editorial, "Encouraging certain language is one thing (although, to be fair, even 'guidance' from schools like the University of California is unlikely to feel particularly voluntary, given the power that administrators have over students’ lives). But unfortunately, far too many schools have crossed over into coercion, urging students to report the speech of others to the appropriate authorities for punishment. 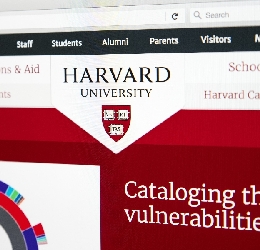 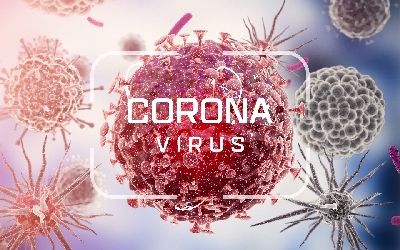 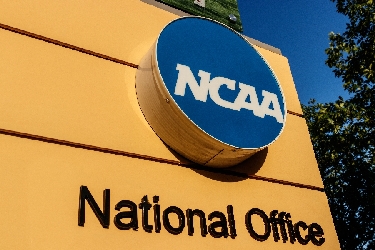 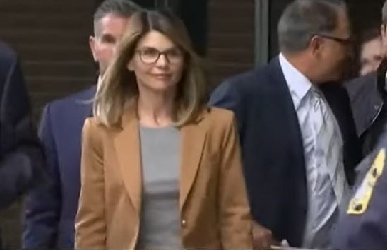