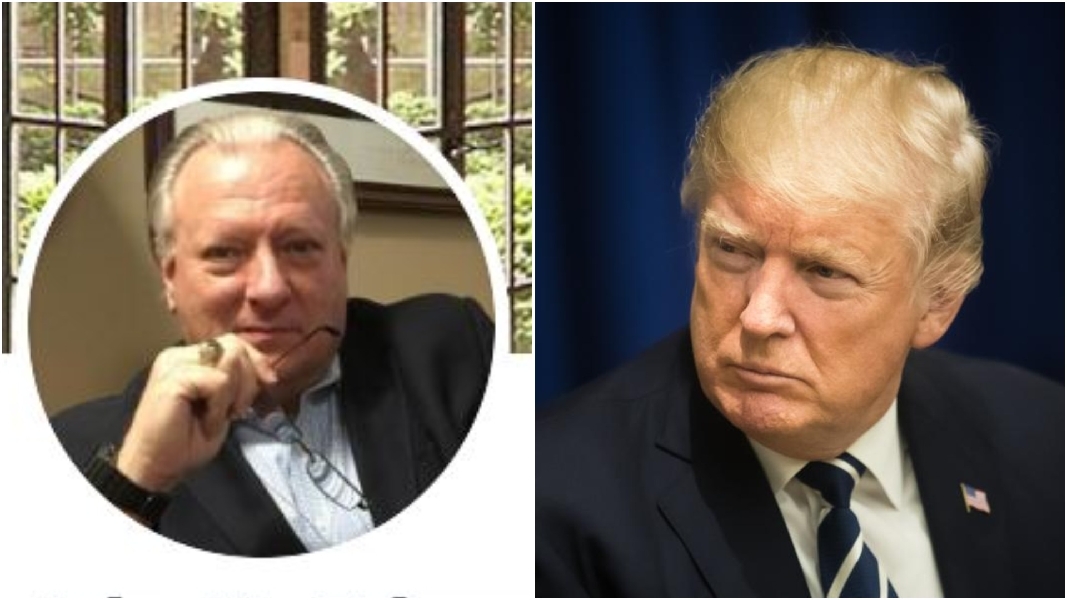 John Talmadge, a psychiatrist and clinical professor of psychiatry at the University of Texas Southwestern Medical Center, claims that President Donald Trump has an onset of dementia in light of his attacks on MSNBC host Joe Scarborough. Trump has suggested that Scarborough may have played a role in the death of his former aide Lori Klausutis.

Talmadge said that Trump’s “obsession” with Scarborough shows signs of dementia. Talmadge told Raw Story that in regards to Scarborough, “it’s quite common in dementia for the affected individual to seize upon emotionally charged material."

“politicians are universally narcissistic, self-centered, and to some extent ill-mannered,"

Trump’s “rage, grievance, and high emotion” toward other individuals are likewise red-flag signs of dementia. He attacks people such as Adam Schiff and Nancy Pelosi, Talmadge says, but “selectively ignores his own behavior” and that of “the criminals surrounding him: Manafort, Cohen, Flynn, and others."

Acknowledging that “politicians are universally narcissistic, self-centered, and to some extent ill-mannered," Talmadge says it is typical for people to “attribute bad behavior and stupid ideas to a politician’s personality disorder rather than — as in Trump’s case — a more serious brain disease."

According to Talmadge, “Trump is by nature such a bad actor, such a born criminal, and such an untrustworthy person," and it is easy to excuse all of these traits as personality flaws. Trump is unable to compromise and can’t “answer a question in plain English."

"Trump is quite literally incapable of learning anything. His brain is broken,” Talmadge said, according to Raw Story.

In a series of recent tweets, Talmadge has taken to Twitter to further voice his claims of “Presidementia” and “Trump Dementia Syndrome."

Talmadge has his "professional opinion" pinned to the top of his Twitter timeline.

"My professional opinion is that Donald J. Trump is impaired to the extent that he is not mentally, emotionally, or cognitively fit to meet the demands of the Presidency; and that he is unable to preserve, protect, and defend the Constitution as required by his Oath of Office," the October tweet reads.

My professional opinion is that Donald J. Trump is impaired to the extent that he is not mentally, emotionally, or cognitively fit to meet the demands of the Presidency; and that he is unable to preserve, protect, and defend the Constitution as required by his Oath of Office.

Some have criticized Talmadge for voicing these concerns because these claims violate the “Goldwater rule, which refers to Section 7 in the American Psychiatric Association’s (APA) Principles of Medical Ethics."

This rule states that “psychiatrists cannot ethically provide their opinion on public figures they have not examined in person."

Talmadge did not respond to Campus Reform's request for comment in time for publication.