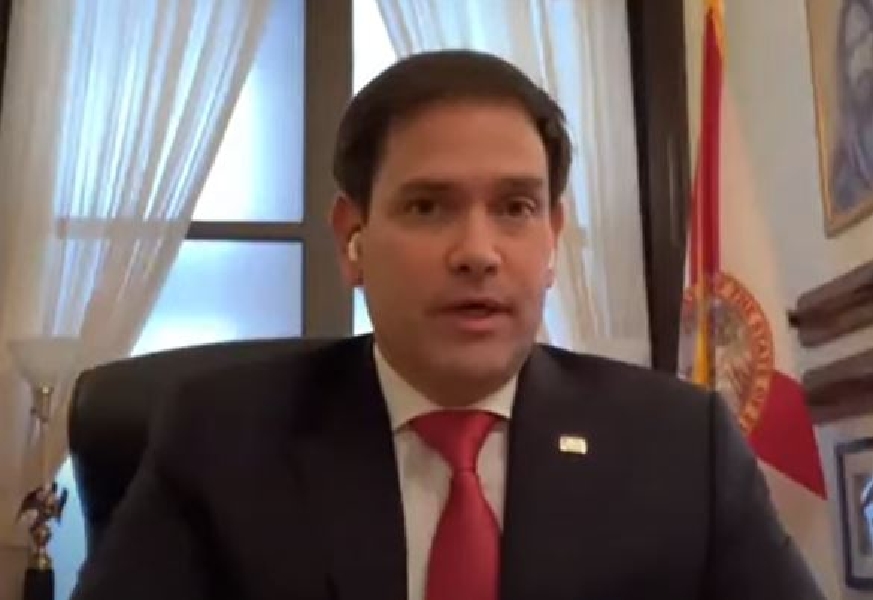 In a recent virtual town hall hosted by the Leadership Institute and Campus Reform, Sen. Marco Rubio (R-Fla.) confronted the China threat on American college campuses, including the presence of Confucius Institutes and the growing number of professors and researchers arrested over their alleged ties to the Communist country.

Rubio, one of the senate's most outspoken critics of China, urged viewers to remain vigilant when it comes to China. He specifically warned against Confucius Institutes, which he said "runs contrary to everything we say university campuses should be about.”

"This is not James Bond coming down the side of a building stealing some military secret."

[RELATED: Here are the Chinese 'propaganda' centers currently operating in the US]

Rubio also addressed the growing number of academics arrested over their alleged ties to China.

“We cannot ignore the fact that there have been numerous cases of people sent here from China as students, particularly in the graduate level who have ultimately been responsible for the theft of intellectual property and research that they bring back to their country. In some cases, they’re completely unwitting. They’re ordered to do so, they’re told to do so, in other cases they view it as a patriotic duty."

“[China is] very interested in young Americans and in influencing the narrative and view of China that young Americans have. They know that young Americans in universities today are students but tomorrow they’re going to be captains of industry, people in political office, influential members of the media… so this is a long game. But it's a way to influence toward their narrative," Rubio added.

The Florida senator proposed one way to prevent China from wielding influence over American colleges, warning, "it's not in many cases your traditional espionage." "This is not James Bond coming down the side of a building stealing some military secret."

"Part of the answer is to require strict disclosure when you are doing research or you are drawing compensation from a foreign state, particularly China, who has a track record of stealing research… that has to be something that is disclosed and there need to be criminal penalties for people deliberately trying to hide it, there need to be more prosecutions of that.”