Prof: 'Reparations is the only answer' to 'embedded racism' 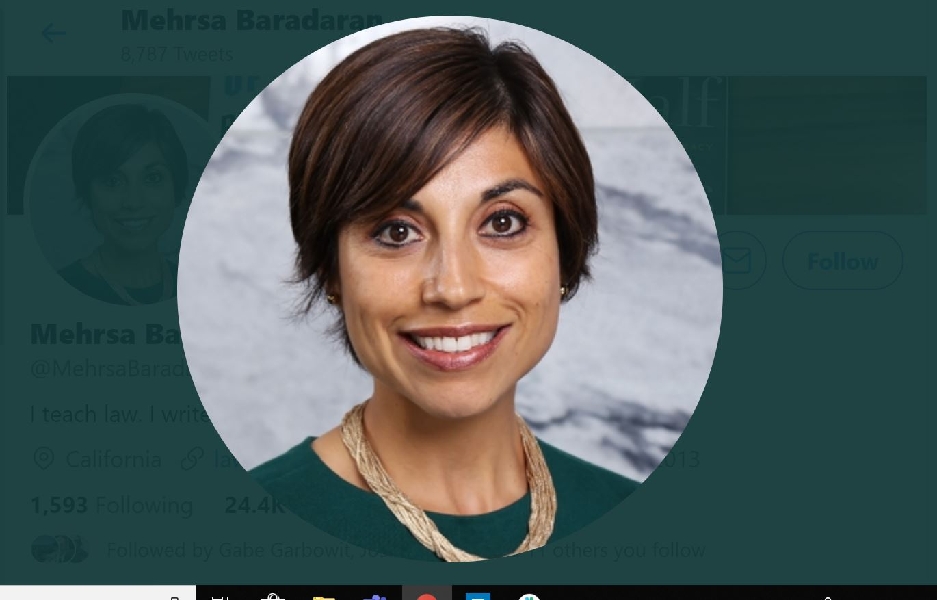 She claims that “reparations is the only answer."

"unless we treat the cancer, we can’t stop these police killings"

Baradaran teaches contract law and says that “when you break a contract, you pay damages. We’ve broken the contract with Black America." In return, America should give reparations, either by looking to “cancel Black student debt” or give “down payment assistance, or...grants of houses."

Baradaran says that the government has sufficient funds to distribute reparation paychecks. She says that this is evident in the large stimulus bills passed by the federal government in response to the coronavirus. It isn’t that “we don’t have limits of resources. We have limits of empathy and imagination."

Civil rights legislation hasn’t done “anything to fix the long-lasting effects of all of those racist policies” such as the sharecropping system, Jim Crow, and the New Deal. Baradaran claims that this is because “we embedded racism into policy." Since “the system of policing in America is deeply racist," America must also make police reparations. According to Baradaran, we must “dismantle that whole system to achieve justice."

When defunding the police, she says to “look at police funding in white suburban neighborhoods vs. funds for public places and work toward equality there." Education and public parks are examples of where she believes the money should be reallocated to.

Baradaban compares defunding the police to curing cancer. She says that the more deeply rooted problem is “the entire burden of our racist history,"  and that “unless we treat the cancer, we can’t stop these police killings."

Baradaran did not respond to a request for comment in time for publication.