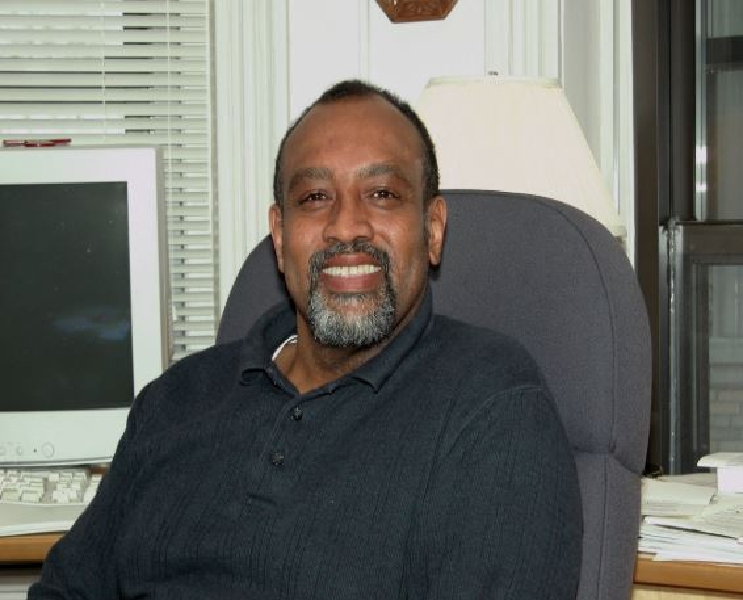 Brown released a letter in response to recent situations, among them George Floyd’s death, to speak “about confronting anti-black racism and racial injustice." The letter talks about how America has “structures of power, deep-rooted histories of oppression, as well as prejudice, outright bigotry and hate" that "directly and personally affect the lives of millions of people in this nation every minute and every hour."

He writes that Brown’s letter was unnecessary. Instead of writing about ideas that everyone can agree to, the university used its “social-justice warriors’ pedantic language." Loury writes that the university put forth the “truths...that racial domination and 'white supremacy' define our national existence even now."

Loury claims that the university didn’t account for the different opinions, but instead proceeded to “interpret contentious current events through a single lens." The letter was “nothing but propaganda." He questions why the university didn’t explain any of the ideas it presented, such as how Brown contributes to these “systems of oppression” or what changes they exactly want to make in the future.

According to Loury,  this letter was crafted in hopes of preventing student protests. He compares the Brown faculty who signed the letter to “a Soviet Politburo making some party-line declaration."

The letter was “all charged to promote the policy agenda of the 'progressive' wing of American politics." Loury writes that it failed to promote debate, and instead promoted “indoctrination, virtue-signaling, and the transparent currying of favor."

"Is this what a university is supposed to be doing?" he asked.