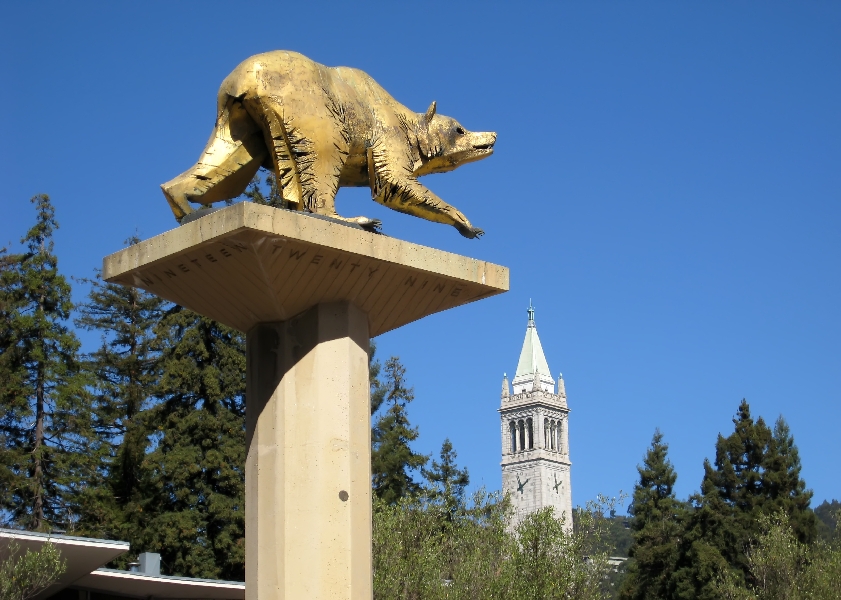 The University of California-Berkeley announced Thursday sweeping new changes to its police department as colleges nationwide move to "defund the police" following recent protests and riots in response to a string of police-involved killings.

UC-Berkeley Chancellor Carol Christ announced plans to "reimagine public safety." Christ said the university will look at how to make the use of police force "as restrictive as possible," including banning the use of chokeholds. Specifically, the current tools and equipment currently used by police will be reviewed to ensure they are not "excessive." Additionally, Christ said the university will explore ways to transfer some police responsibilities to "other campus units."

“While the Chancellor intends to make campus a safer, more welcoming place, moving the police department away from the center of campus will have the opposite effect."

"We will create a team of mental health professionals to serve as first responders in wellness checks and mental health emergencies in an effort to reduce the role of armed officers in non-criminal calls," Christ elaborated. Finally, the chancellor said the school will re-locate the police department from its current spot in Sproul Hall, which is near the center of campus, in order to make that area "more welcoming."

The announcement comes just days after 19-year-old UC-Berkeley student was found dead near campus after being shot in the head, Berkeleyside reported. Smith, who was set to graduate in spring 2021, is the city of Berkeley's third homicide victim in 2020.

In a statement to Campus Reform, UC-Berkeley Assistant Vice Chancellor of Communications Dan Mogulof emphasized the university's dedication to campus safety in Berkeley's "intense urban environment." He added that "the size of our force will remain the same and that the changes are "really an alignment rather than a way to reduce the number of officers we have."

"There are clearly many calls that the police are called out to, that are not criminal, they're clearly in distress, and the people that they're responding to, whoever's on the receiving end, can be better served not by a law enforcement officer but by a social worker or a mental health professional," Mogulof added.

UC-Berkeley alumnus and former College Republicans president Bradley Devlin explained to Campus Reform why he disagrees with the move.

“While the Chancellor intends to make campus a safer, more welcoming place, moving the police department away from the center of campus will have the opposite effect. We know exactly what happens at UC-Berkeley when the UCPD is told to stand down, or when administrators and local politicians actively undermine the police in Berkeley—riots, six-figures worth of property damage, and violence. This will only harm the very communities she claims this kind of action will help. It will not, and the actions taken today should be seen as nothing more than virtue signaling," Devlin said.

Mogulof, when asked to respond to this specific criticism, called it "utter nonsense."

Mogulof specifically disputed that any UCPD officer has received a "stand down" order in the last 15 years, citing his time at the university.

"The chancellor has made it absolutely clear she has no interest, no intention of disbanding the police department or defunding it but that doesn't mean there aren't changes we can make that will help the department better serve the community without undermining its ability to protect the community and deter violence and crime," Mogulof said.

The announcement comes as the University of California faces calls to "defund and demilitarize" the police, as Campus Reform reported.