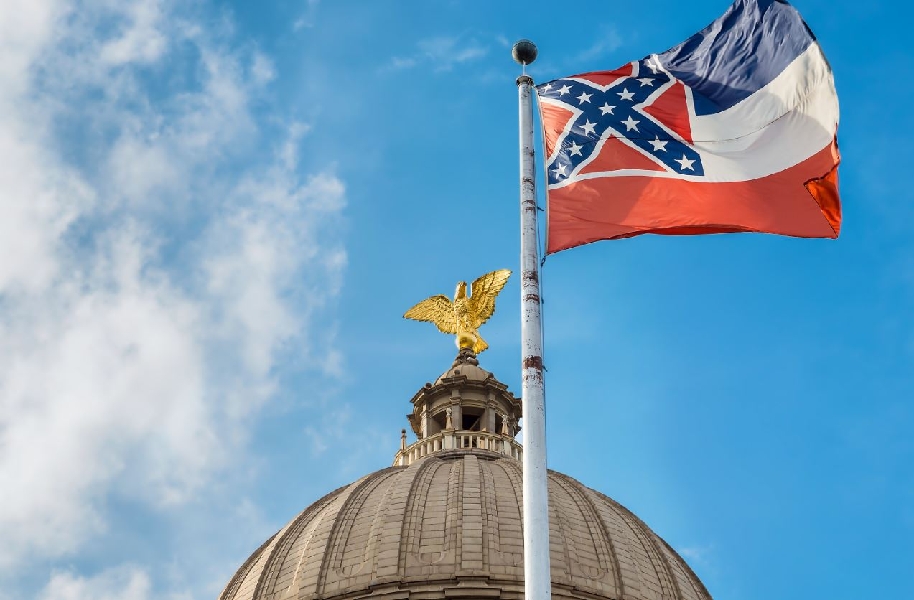 The Southeastern Conference Commissioner Greg Sankey issued a statement threatening to suspend championship sporting events in Mississippi, unless the state changes its state flag, to make an environment that’s “inclusive and welcoming to all.”

“In the event there is no change, there will be consideration of precluding Southeastern Conference championship events from being conducted in the State of Mississippi unil the state flag is changed,” Sankey wrote in a statement released Thursday.

Mississippi State President Mark Keenum responded that the “university administration has been firmly on record in support of changing the state flag.” Keenum has been contacting state officials, and agrees that the state should have a “renewed, respectful debate on this issue.”

Sankey’s possible ban on Mississippi from hosting the SEC championship leaves Keenum concerned “that this debate may produce unintended consequences for our student athletes.”

“There may be similar unintended consequences for academic pursuits at all our state’s public universities,” Keenum wrote, “and negative economic impacts on the state’s communities.”

John Cohen, athletic director at Mississippi State University, wrote that the university is disappointed by the SEC’s statement.

While the administration supports making changes to the state flag, it is concerned that “student-athletes and coaches will potentially be affected by something outside of their control.”