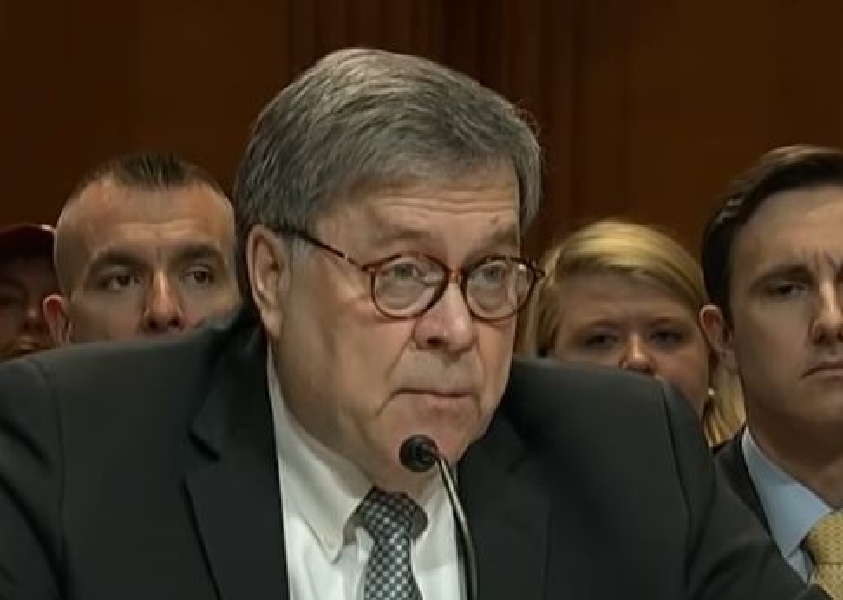 The law school faculty released a statement condemning Barr’s “clear and present danger to the evenhanded administration of justice, to civil liberties, and to the constitutional order.” This letter was signed by dozens of professors at the law school.  Barr’s “misrepresentations took root” when he “falsely claimed” that the Trump campaign had not colluded with Russia in the 2016 campaign, the letter claims.

Barr has a “fidelity to the whims of the President," the professors continue. They further argue that Barr's handling of the Roger Stone case shows that “fulfilling the president’s personal wishes was more important than ensuring even-handed justice for all federal criminal defendants.”

According to the faculty members, Michael Flynn’s exoneration also showed that Barr “sought to do a favor for the President, despite Flynn’s lies to his superiors and to the FBI, and Flynn’s robust admission to criminal acts.”

While Barr has recently “denied issuing any orders to the law enforcement officers” at Lafayette Square, the staff claim that he had not protected the rights of protesters. Instead of standing against “institutional racism, and police brutality against people of color,” Barr decided to join “President Trump in a photo opportunity in front of St. John’s Episcopal Church.”

The law school faculty write that there have been calls by DOJ alumni for Barr to resign. The alumni have also asked for Congress to “formally censure him” and “initiate a formal inquiry into Barr’s conduct.” The GW staff “endorse all of those requests.” A GW law school official has also announced that any alumni emails sent to the school are immediately forwarded to the university’s Board of Trustees and the Interim Dean, according to Above the Law.

GW law professor Catherine Ross told Campus Reform that “there were no such efforts and there are none contemplated at this time” to strip Barr of his honorary degree. 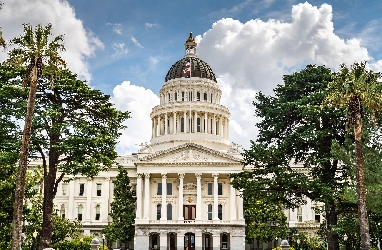 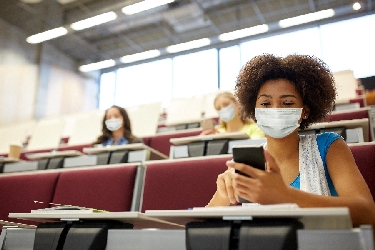 Mandatory masks on campus: Is it constitutional? Shares 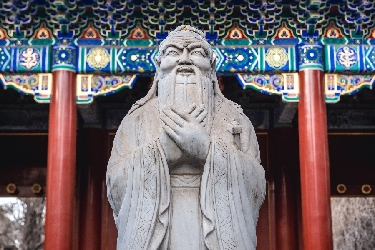 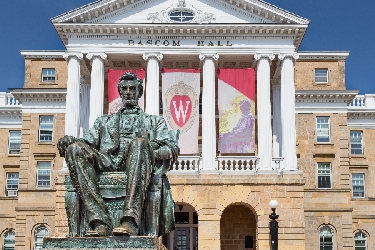