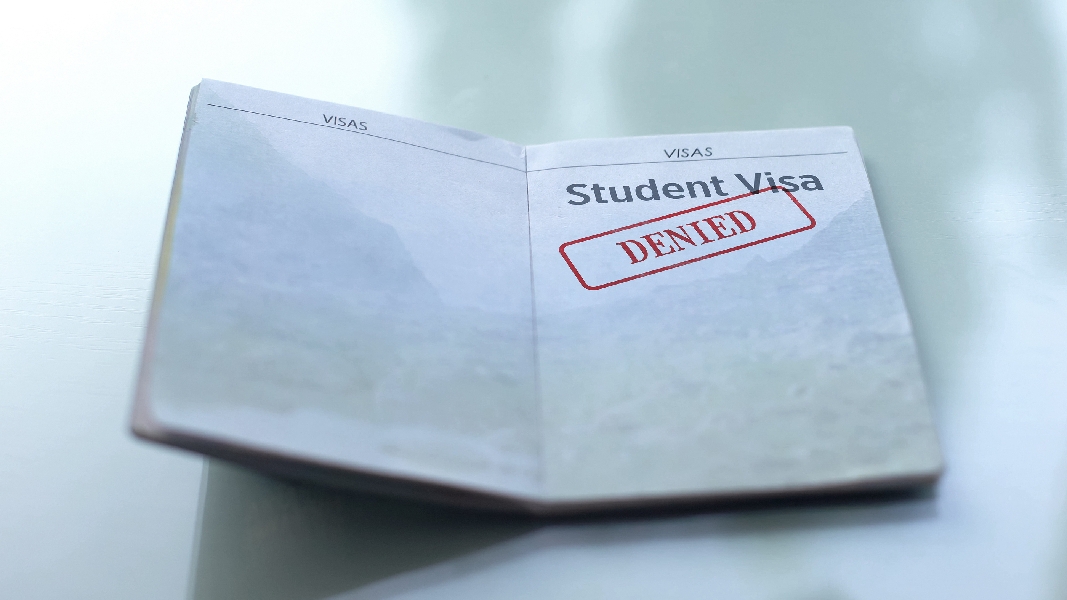 UPDATE: The Department of Homeland Security has reversed it decision to force international students studying in the U.S. to return home.

“Active students currently in the United States enrolled in such programs must depart the country or take other measures, such as transferring to a school with in-person instruction to remain in lawful status."

The Student and Exchange Visitor Program (SEVP) announced Monday that college students taking a fully online course load during the fall 2020 semester must return to their home countries.

“The U.S. Department of State will not issue visas to students enrolled in schools and/or programs that are fully online for the fall semester nor will U.S. Customs and Border Protection permit these students to enter the United States,”  a press release from U.S. Immigration and Customs Enforcement (ICE) stated.

“Active students currently in the United States enrolled in such programs must depart the country or take other measures, such as transferring to a school with in-person instruction to remain in lawful status,” ICE added.

[RELATED: Professors, teachers do NOT want to go back to work this fall]

In response to the COVID-19 pandemic, the United States government had previously issued temporary exemptions to nonimmigrant foreign students allowing them to take more online courses than usually permitted.

The recent announcement comes after prominent institutions — including Harvard University  — announced that they will not be inviting most students back to campus in the fall. Many universities are adopting hybrid models while others are returning to fully online instruction.