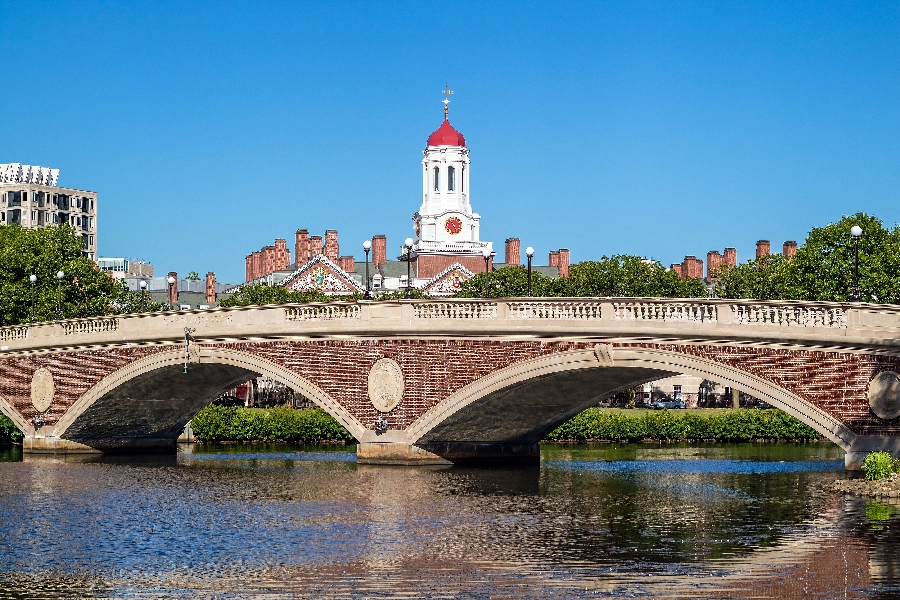 UPDATE: The Department of Homeland Security has reversed it decision to force international students studying in the U.S. to return home.

Harvard explains that the “rule change regarding SEVP did not consider the extraordinary circumstances COVID-19 has created for international students."

This policy, announced Tuesday, requires foreign students attending online-only classes at American universities during the fall 2020 semester to either return home or transfer under the Student and Exchange Visitor Program (SEVP).  According to a Wednesday statement from Harvard President Lawrence Bacow, ICE’s order "came down without notice—its cruelty surpassed only by its recklessness.”

Harvard also published a webpage summarizing the university’s contentions with the SEVP policy. On it, Harvard explains that the “rule change regarding SEVP did not consider the extraordinary circumstances COVID-19 has created for international students” and mentions the “immediate and severe” nature of the July 6 order.

On Tuesday, Harvard announced that it would only be inviting 40 percent of its undergraduate students back to campus due to concerns about the transmission of the coronavirus. Its policy was one of the most restrictive of the nation’s leading universities.

On Tuesday night, Secretary of Education Betsy DeVos explained to Fox News’s Tucker Carlson that the Trump administration is “very seriously” considering the withholding of federal dollars from schools that do not reopen in the fall.  Referring to an earlier roundtable hosted by Trump, DeVos said there is an "expectation that kids have got to continue their learning,” adding “there is no reason to withhold full-time education.”

DeVos noted that failure to reopen due to concerns about COVID-19 is “more an issue of adults who are more interested in their own issues.”

Center for Immigration Studies Director of Policy Studies Jessica Vaughan told Campus Reform in response to Harvard and MIT's lawsuit, "The rule change was plain and obvious to most people.  Foreign students have no need to be in the United States if their classes are all online.  If they wish to remain in the United States to study, they have the option to transfer to another school that offers in-person instruction."

Vaughan then suggested that international student tuition dollars are driving the legal effort by Harvard and MIT.

"Harvard and MIT will fight hard to retain the tuition dollars of foreign students, but the schools offering classroom instruction will be delighted to host these transfers.  This lawsuit distracts from a more important issue, which is the problem of thousands of student visa holders enrolling in dubious on-line programs or dropping out of programs so they can bypass immigration laws and live here indefinitely under cover of a student visa," Vaughan added. "That is what some of the 9/11 hijackers did.  Americans should not have to compromise their security and the integrity of our immigration system so that Harvard and MIT can cushion their budget with tuition from abroad."