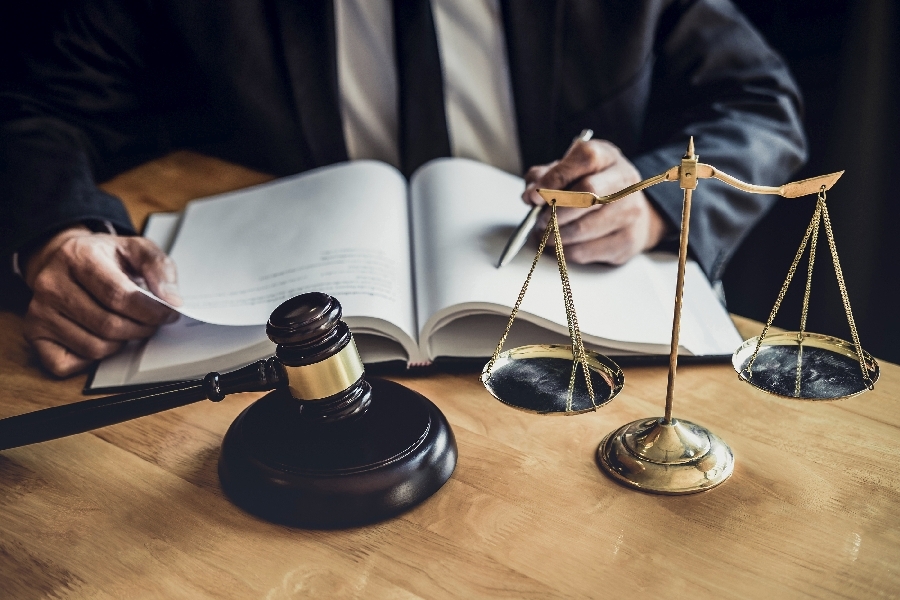 A group of students at the University of Illinois at Urbana-Champaign signed a letter of demands to the Federalist Society chapter at the university after the chapter stated it would remain neutral on the Black Lives Matter movement.

"I am incredibly proud to be part of an institution among leaders who, when faced with the recent cries from the black community who has for their entire existence in this country been oppressed, amplified these cries loud enough so that those in power will finally hear," began the letter authored by University of Illinois College of Law student Celestina Radogno, a copy of which Campus Reform has obtained.

“Silence from FedSoc is interpreted as a rejection of BLM."

“But amongst the dialogue and the cries, there is a tangible silence that should not be ignored. This is the silence of the Federalist Society," the letter continued. It went on to explain that the Federalist Society did not sign a letter “affirmatively stating that black lives matter and pledging to be anti-racist.”

The letter acknowledges that “FedSoc communicated that they were not allowed to issue or sign onto ANY statements per policy/orders of the National FedSoc leaders,” but dismissed the claim as “disingenuous.”

"FedSoc DOES make statements," alleged the letter. "In letter form or not, it makes very strong statements and veils them as ‘debates.’”

"As a law student, justice and fairness is my bone to pick. I can't sit back and watch the FedSoc take stances on so many hotbed issues, including those directly impact my life, and then conveniently tout a gag order from Nationals when it comes time to take a position on an issue that is not how you interpret the Constitution - where there is only one, right, non-debatable stance: Black Lives Matter," Rodogno wrote before demanding that the group  both “produce the policy/order from Nationals that states chapters are not allowed to sign statements,” and do one of the following:

a. Break with Nationals to show support for black lives as ALL other UIUC College of Law RSOs have done; or

c. Be publicly transparent about your lack of support for BLM.

“Silence from FedSoc is interpreted as a rejection of BLM," the letter concluded. "Many organizations pledge to no longer co-sponsor events with the FedSoc until the FedSoc supports their Black peers."

The letter was co-signed by 64 others.

In a statement to Campus Reform, Radogno elaborated on her claim that the group does indeed make statements, by saying that “UIUC FedSoc spends it [sic] generous endowment from FedSoc National to bring openly conservative speakers to campus to debate the conservative point of view on politico-legal issues.”

“Since they do not spend their resources to bring FedSoc’s liberal speakers to FedSoc debates, the opposing side is either absent altogether, or the burden is shifted to other College of Law RSOs willing to spend their comparatively very limited resources to host a speaker,” Radogno added.

Radogno’s statement can be read in full below.

Response to Inquiry From CampusReform by Campus Reform on Scribd