Could colleges collect extra $29 billion, even if they don't reopen? 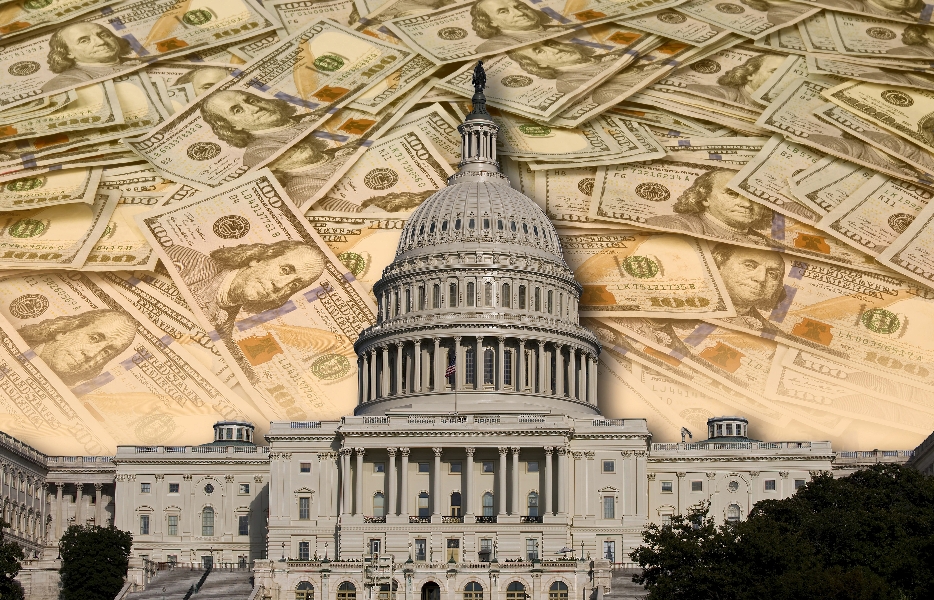 The legislation calls for $1 trillion to supplement the Coronavirus Aid, Relief, and Economic Security (CARES) Act passed earlier in 2020.

According to a summary of the proposed legislation, billions more American taxpayer dollars would become available to universities, even if they do not reopen for the fall semester. A description published by the office of Sen. Roy Blunt (R-Mo.) says that $105 billion would be allocated to the Education Stabilization Fund. Specifically, $29 billion would be available to universities through the Higher Education Emergency Relief (HEER) Fund, which “provides grants directly to institutions of higher education, largely based on full-time equivalent enrollment of Pell grant recipients” to assist universities running low on operating revenue as a result of COVID-19.

A press release from Blunt's office says that the HEALS Act “focuses on getting students back to school and getting Americans back to work as quickly and safely as possible." However, the explainer published by Blunt's office does not specifically tie funding for colleges to reopening.

The HEALS Act would grant $70 billion to primary and secondary schools; two-thirds of which would only be available to schools that reopen.

The funding proposed for institutions of higher education under the HEALS Act, however, is not currently tied to universities reopening.

In that way, the HEALS Act is similar to the $3 trillion Democrat-proposed HEROES Act passed by the House of Representatives in May, which allotted $27 billion to “public institutions of higher education,” as well as $10 billion to other universities that “have suffered severe financial losses due to COVID-19.”

Other noteworthy education spending measures in the Republican-backed HEALS Act includes $2.9 billion for Historically Black Colleges and Universities (HBCUs) and Minority Serving Institutions, $5 billion for the Governors Emergency Education Relief Fund, and $1 billion for the Bureau of Indian Education.

All $105 billion allocated to the Education Stabilization Fund, including the HEER Fund, would be available through September 30, 2021.