Prof blames racism on the American dream and 'model minorities' 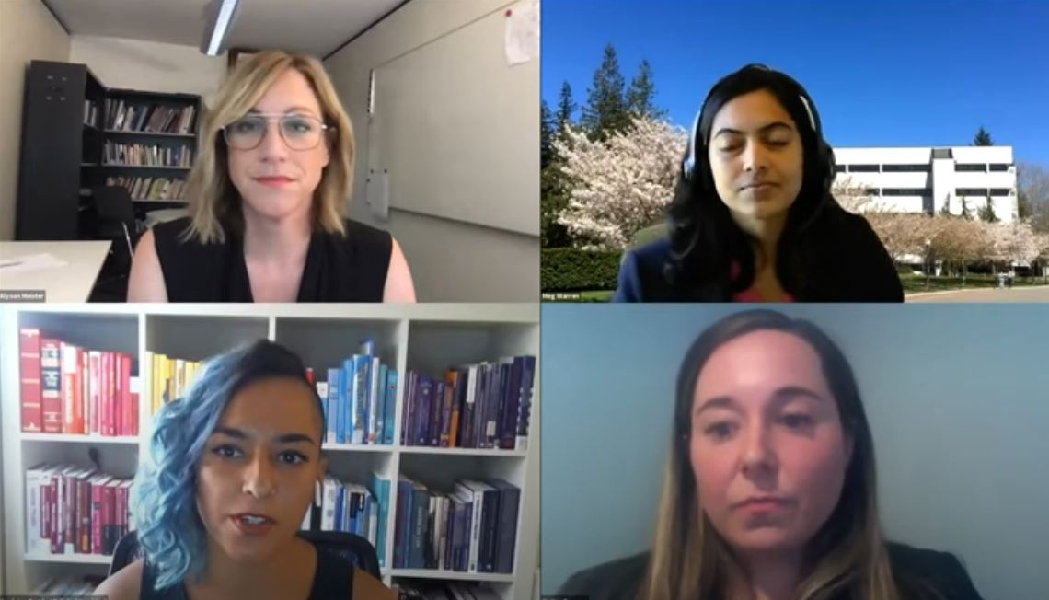 In an effort to discuss what perpetuates racism, the University of Michigan held a virtual two-hour “Antiracism, Allyship, and Authenticity” panel on August 5. Hosted by the school’s Center for Positive Organizations,  one of the ten professor panelists said an ideology “damaging” the black community is the American dream.

San Francisco State University Assistant Professor Verónica Caridad Rabelo criticized the idea that anyone can achieve success through following the rules and working hard, despite their identity.

"it seeks to differentiate ‘model minorities’ from bad or undesirable minorities"

Relevant portion begins around the 37:41 mark:

Rabelo even went as far as to say that other minority groups being respected in society can further hurt the black community.

She specifically pointed to the Asian community, saying they are stereotyped as the “model minority” and “ideal” members of society because of their reputation with “work ethic, educational attainment, and success.”

However, Rabelo said that concept is “rooted in anti-blackness” because “it seeks to differentiate ‘model minorities’ from bad or undesirable minorities.” Rabelo continued by saying that model minorities are cast as “hardworking and law-abiding” which “reinforces hierarchies amongst people.”

University of Michigan Sophomore Ilyas Adnane pointed out to Campus Reform that Asian Americans outperform even white Americans in some economic and educational measurements. Adnane said, “[it] seems strange when we are constantly being told that America is built on the grounds of white supremacy and always oppresses minorities, especially since Asian Americans have faced oppression as well.”

Peter Wood, President of the National Association of Scholars, told Campus Reform, “the truly damaging ideology is the one that encourages people to see themselves as forever locked into victimhood."

Campus Reform reached out to the University of Michigan for comment but did not receive a response in time for publication.