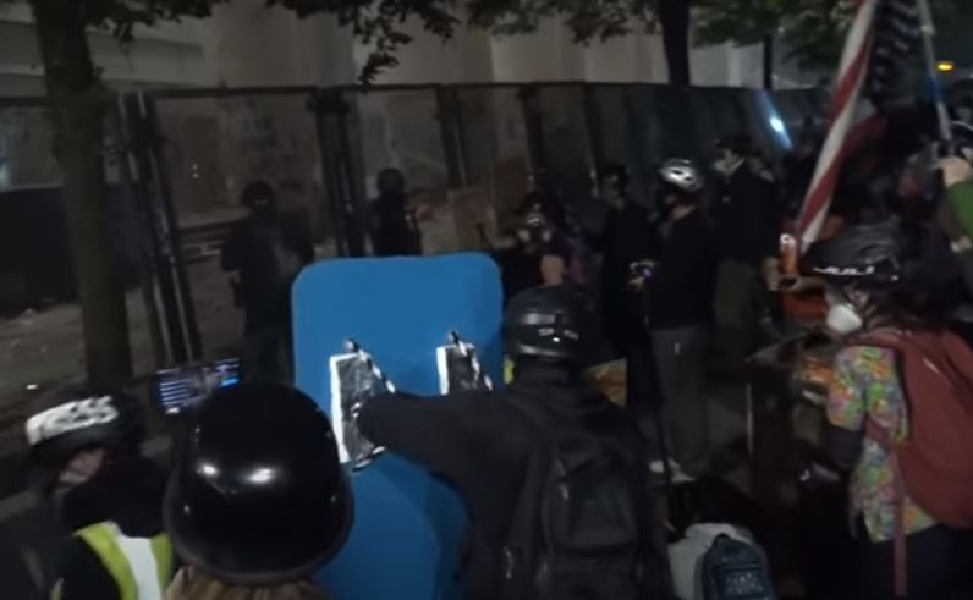 Portland State University police will no longer be permitted to carry guns on campus beginning this fall, the university announced Thursday.

The move comes amid a wave of months-long civil unrest and a historic spike in crime in the city. Portland has recently seen its worst homicide rate in at least 30 years, with Portland Police Bureau data showing a 144 percent surge in shootings in June and July compared with the same months from the year before.

“We must find a new way to protect the safety of our community, one that works to dismantle systemic racism and promotes the dignity of all who come to our urban campus"

“We must find a new way to protect the safety of our community, one that works to dismantle systemic racism and promotes the dignity of all who come to our urban campus,” the announcement from PSU President Stephen Percy and PSU Board of Trustees Chair Greg Hinckley read.

University police say they will carry non-lethal tasers instead. If an incident requires an armed presence, the Portland Police Bureau will assist.

“Understand it’s going to have its challenges, but it’s the right thing to do,” Director of Campus Public Safety and Chief of Police Willie Halliburton said.

According to university crime statistics, "arrests for major crimes" accounted for more than one-fourth of on-campus incidents in 2018. "Major crimes" include murder, rape, robbery, aggravated assault, and arson.

“We are grateful for the groundbreaking commitment from our campus public safety partners, as it allows us to look beyond the question of guns,” the University said in its statement.