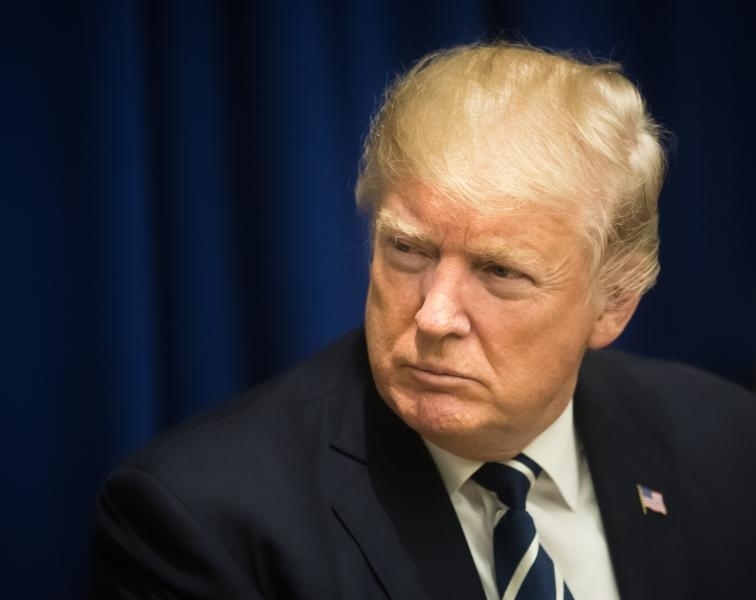 Six professors at the University of Pennsylvania’s Wharton Business School — President Donald Trump’s alma mater — asked for the administration to investigate claims that Trump cheated on his SAT exam.

The Daily Pennsylvanian obtained the letter, as well as Penn’s rejection of the professors’ request. All six professors teach in Wharton’s Legal Studies & Business Ethics Department. The letter cites a claim in Too Much and Never Enough — a recently published book written by President Donald Trump’s niece, Mary Trump — that President Trump paid someone to take the SAT on his behalf.

“President Trump has provided substantial evidence that he is not above lying and cheating..."

“Failing to investigate an allegation of fraud at such a level broadcasts to prospective students and the world at large that the playing field is not equal,” wrote the professors.

They cited the university’s policy on revoking degrees, which states that Penn degrees can be revoked due to alleged fraud.

However, the authors admit that there is “no conclusive evidence of the allegation made in Mary Trump’s book” and they stated that they recognize the accusations occur in the context of a family feud. Yet, citing a report by the Washington Post, they alleged that “President Trump has provided substantial evidence that he is not above lying and cheating in other contexts.”

Although “it is true that the truth of an event that occurred more than fifty years ago may be difficult to establish,” the professors nevertheless called for an investigation.

Although the administration shared the professors’ concerns “about these allegations and the integrity of our admissions process,” they “have determined that this situation occurred too far in the past to make a useful or probative factual inquiry possible.”

However, if new evidence emerges, the university will be open to starting an investigation.

Professor Eric Orts was not pleased with the decision.

“In my personal opinion, Donald Trump is the worst admissions mistake that the Wharton School has ever made,” he told the Daily Pennsylvanian. “Now it turns out that we may not have made a mistake after all: we may well have been just another victim among many who have had their reputations besmirched by his lifelong pattern of deception and fraud.”

Wharton Assistant Professor of Legal Studies and Business Ethics Julian Jonker,  who was one of the six professors who signed the letter, told Campus Reform that he views the matter as one "for internal deliberation about application of the University's code, and not a matter for partisan debate in the media."