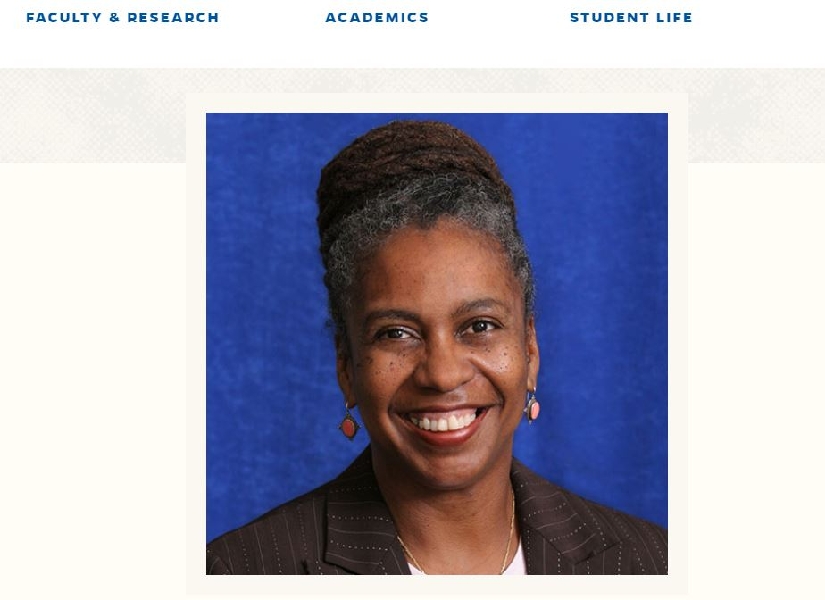 After student backlash, the University of Florida’s Levin College of Law reversed its decision to stop a professor’s critical race theory course from being taught virtually.

According to The Gainesville Sun, in early August, Professor Michelle Jacobs had requested for her courses, “Critical Race Theory” and “Criminal Procedure: Police and Police Practices," to be taught online. The university originally denied the request, telling students that "additional courses" will be offered in the spring that study "the concepts associated with race and race relations."

However, students demanded the courses be taught immediately.

Law student Ebony Love told WJCB-TV it was not right to cancel the class "given the current political climate that we're in, especially after George Floyd." She also mentioned that the law school was not only “doing a disservice to the students of this university,” but was also harming “every single client that we will potentially represent after we become lawyers."

“the dean's decision was political and an attempt to woo favor with a conservative member of the Board of Trustees who supports her initiatives.”

On Twitter, an alumnus lamented that his alma mater “canceled Critical Race Theory and Police Practices classes bc they wouldn’t let the professor (one of the few Black profs there) teach remotely during a pandemic.”

In an email provided to Campus Reform by the University of Florida, Levin College of Law Dean Laura Rosenbury sent students an email on Sunday, announcing that Jacobs' classes would be restored for the fall semester. Students will be automatically re-enrolled in the course, and Jacobs has been granted an additional role for the academic year as a "Racial Justice Term Professor."

“In this role, Professor Jacobs will assist the College of Law’s efforts to bolster our commitment to the Black experience and racial justice,” said Rosenberg’s email. “Her focus will take many forms, such as the enrichment of our curriculum, development of virtual symposia, and connections with community members fighting for racial justice.”

Jacobs told the Gainesville Sun that she feels “overwhelmed with the emotional support… If my students feel like I have touched their lives in some way and made their lives better, what else can you ask for?”

[RELATED: University of Florida threatens to punish students for not wearing masks, socializing]

In the wake of George Floyd’s death, University of Florida President Kent Fuchs condemned racism at the school, asking students to examine their own biases and educate themselves about racial injustice.

Jacobs told Campus Reform that she does not believe the class was targeted because of content, she believes that “faculty who had COVID-19 risk factors were targeted.”

“The dean adopted a blanket policy, which is actually a violation of the Americans with Disabilities Act,” said Jacobs. “As an African American woman, who is over 65 and has pre-existing health issues, and the only Black faculty member who applied through the ADA process, her decision, made without consultation or knowledge of my specific health conditions was reckless and had the potential of exposing me to a life-threatening situation. In light of the school's performative commitment to racial justice, it seemed absurd to deny my request.”

Jacobs asserted that “the dean's decision was political and an attempt to woo favor with a conservative member of the Board of Trustees who supports her initiatives.”