Prof explains how to talk to White children about racism 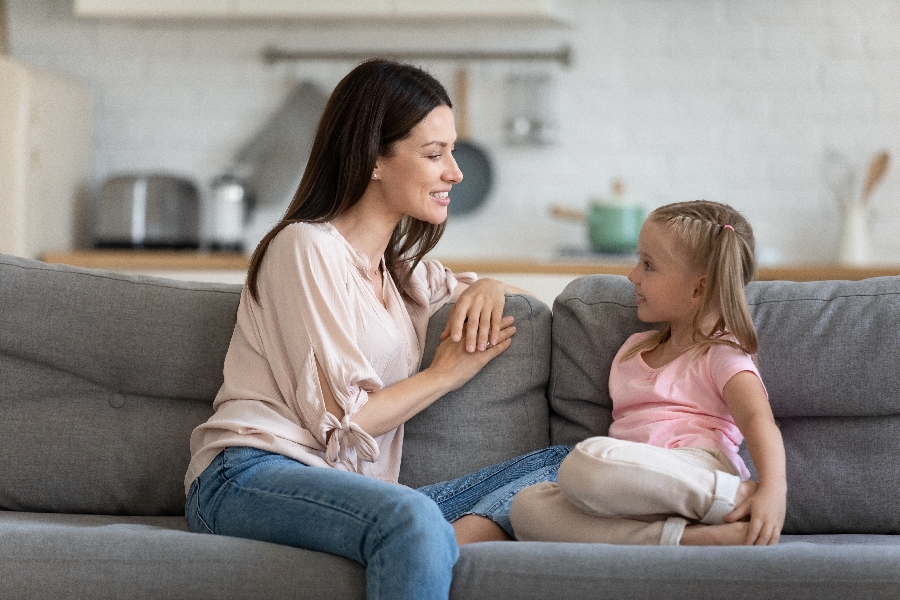 Drake University religion professor Jennifer Harvey wrote a CNN op-ed titled, “the conversation White parents need to have with their kids after Kenosha.” In this piece, she argued that the concept of “law and order” has “a long history of being used against Black communities and to quell activism for racial justice.”

Harvey started her op-ed by explaining that she “realized a couple of years ago that I needed to get specific with my young children,” in order to “dispel their stark and static notions of ‘law and order’ and to tell them their civil rights movement heroes were lawbreakers.”

“How do we actively support White children and youth in becoming antiracist?”

Harvey said that she makes racial justice “an explicit family value” in her home. She wants parents to actively counter “racism” in the home by “countering” concepts like “criminals are bad because they break the law" and "police are good because they stop bad guys” when discussing society with their children.

“Rosa Parks broke the law. And Martin Luther King, Jr., along with countless others, went to jail,” notes Harvey. “I remind my children of this when they talk about bad people getting arrested and locked up.”

[RELATED: Universities across America want students to read this book. We did it for you]

Harvey is the author of several books and articles that encourage parents to discuss race with their White children.

Among these are Raising White Kids: Bringing Up Children in a Racially Unjust America, which “offers accessible pathways that point us toward the collective and urgent work of nurturing anti-racism among White children and youth.”

Harvey also wrote a book called Dear White Christians: For Those Still Longing for Racial Reconciliation, which tells Christians to move away from a “reconciliation” paradigm and towards a “reparations paradigm.