College cancels classes for one day after racial slur incident 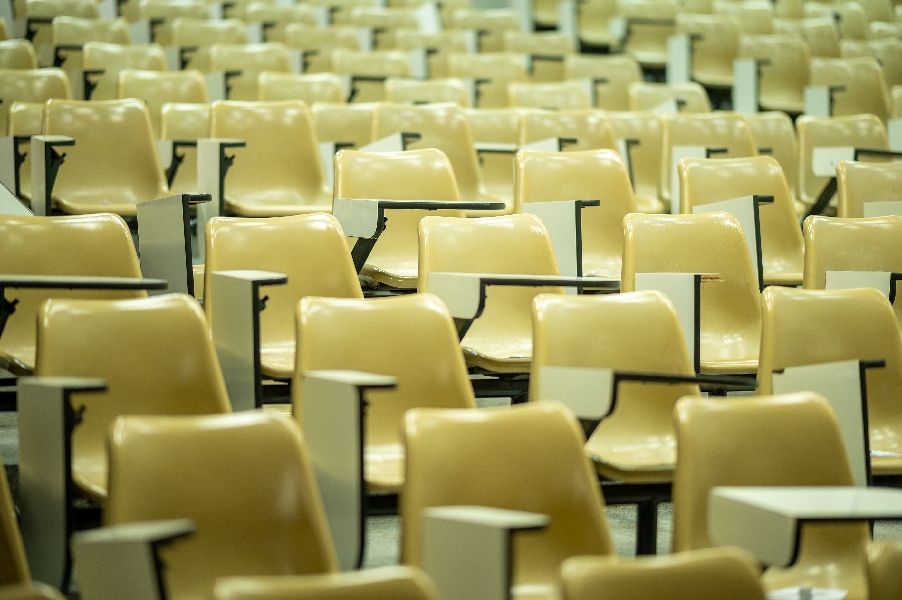 On September 2, according to KCCI, campus officials deemed the incident a "hate-bias" situation, and if a student is found to have shouted the racial epithets, they could be suspended or expelled. As a result of classes being canceled, some students held a protest. In a statement by Simpson College President Marsha Kelliher, the school said it was working with the Indianola Police Department to identify the culprit.

“I am appalled the incident took place and provide my full assurance that this event will be treated with the utmost urgency.”

Any student found responsible could be subject to suspension and expulsion.

[Related: Resident Assistants across US threaten to strike as students return for fall]

“Our community works relentlessly to become a more diverse and inclusive community which welcomes, encourages and supports every member to thrive, regardless of race, religion, ethnicity, gender identity, sexual orientation or levels of ableness,” said Kelliher. “I am appalled the incident took place and provide my full assurance that this event will be treated with the utmost urgency.”

In response to the incident, classes were canceled for one day and students organized a massive protest.

[RELATED: Faculty, students across US hold 'die-ins' to protest return to campus]

Simpson College Vice President for Strategic Communication Cathy Cole told Campus Reform that classes were canceled by administration around 9:30 a.m.. Afterward, “several professors individually canceled their classes so students could take part in or show support of the demonstration.”

Simpson students "know the road is a long one, and the only way to walk this path is everyone, regardless of the color of their skin, walking it together." Via @Rheya_KCCI @MarcusKCCI. Photo by campus paper @SimpsonianSC.https://t.co/uQ7QD8oRa2 pic.twitter.com/omvBwtYwYg

In spite of Kelliher's devotion to finding the person reponsible for the epithets, at least one sign criticized her.

"President Kelliher owes an apology. She said she supports her B.I.P.O.C. students but not violence. Who said anything about violence Marsha? YOU linked them."

“President Kelliher owes an apology. She said she supports her B.I.P.O.C students but not violence. Who said anything about violence Marsha? YOU linked them.” @SimpsonCollege pic.twitter.com/lqf3wiMOG7