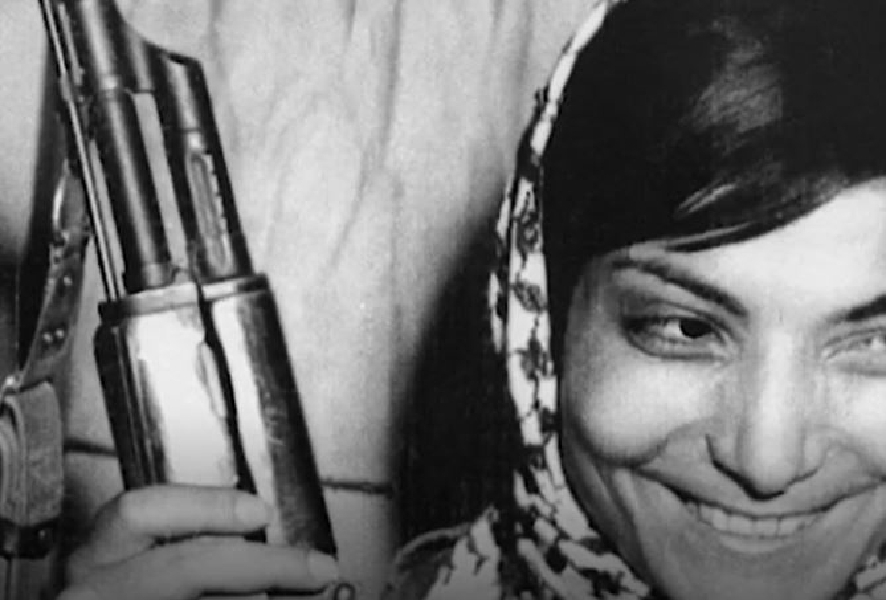 The video-conferencing company Zoom reportedly did not allow the Arab and Muslim Ethnicities and Diaspora Studies (AMED) Department at San Fransisco State University to use its platform for an event Wednesday with a terrorist hijacker.

According to Forward, Zoom announced Tuesday that it would not allow SFSU to use its platform for the event with Leila Khaled, who hijacked two planes in 1969 as a member of the Popular Front for the Liberation of Palestine (PFLP), a group that is recognized by the Department of State as a terrorist organization. The event is also slated to feature Laura Whitehorn, who, as Politico noted, participated in the 1983 United States Senate bombing while being a member of the militant group, the Armed Resistance, which allegedly plotted to kill former Secretary of State Henry Kissinger.

"we determined the meeting is in violation of Zoom’s Terms of Service and told SFSU they may not use Zoom for this particular event.”

“Zoom is committed to supporting the open exchange of ideas and conversations, subject to certain limitations contained in our Terms of Service, including those related to user compliance with applicable U.S. export control, sanctions, and anti-terrorism laws,” the statement from Zoom reportedly read.

“In light of the speaker’s reported affiliation or membership in a U.S. designated foreign terrorist organization, and SFSU’s inability to confirm otherwise, we determined the meeting is in violation of Zoom’s Terms of Service and told SFSU they may not use Zoom for this particular event," the statement reportedly continued.

According to Forward, Israel advocates have been protesting outside of Zoom's headquarters in San Jose, California and urged that Zoom does not host the event.

Khaled and Salim Issawai, who is another PFLP member, hijacked TWA flight 840 with a hand grenade and a pistol, and made their way to the cockpit stating, "This is the Palestinian movement taking over your airplane." Khaled said of the moment they instructed the pilot to fly over Palestine, “It was the happiest moment of my life," according to a VICE article.

Once Khaled and Issawai exited the plane after it landed, Issawai blew up the front of the plane once passengers departed. She explains that her instructions were not to hurt any of the passengers, be polite, and “not to frighten” them.

Khaled has been described as a “feminist icon” by the director of AMED Rabab Abduhali, and was scheduled speaking about “gender, justice, and resistance” in today’s virtual event.

Backlash from the news of the virtual event has come from Americans Against Antisemitism, Academic Engagement Network (AEN), and most recently from Republican Congressman Doug Lamborn who also condemned the event.

Lamborn sent a letter to the Department of Education as well as SFSU condemning the event and stated that the school shouldn’t allow Khaled to “spread her toxic ideology” and that it is "aiding the dissemination of terrorist propaganda and materially supporting terrorism."

Campus Reform reached out to Zoom and to SFSU but has not received a response.